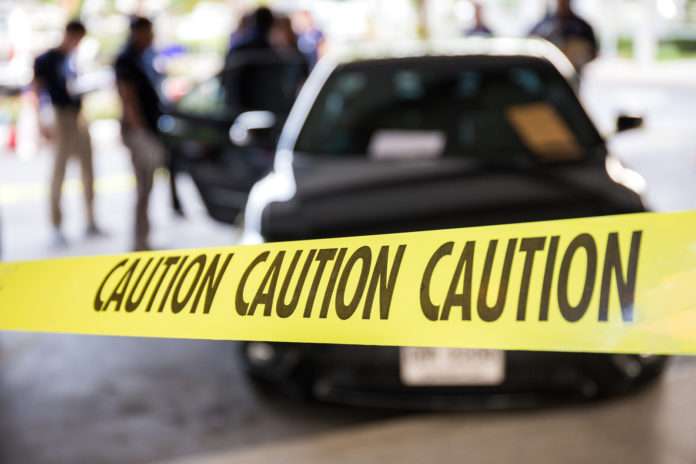 MILWAUKEE – Witness and the police have different accounts as to what happened leading up to the fatal shooting death of Jermaine Claybrooks, 32, a suspected drug dealer.

According to witnesses at the scene, Claybrooks was inside of his car when police opened fire on the vehicle.

A witness, Nate Beverly said, he never heard officers give any commands to Claybrooks, when he was shot on the 4900 block of N. 19th Place.

“They got out and they just start shooting,” Beverly said at the scene of the shooting, where a rally and vigil in support of Claybrooks’ family was held Monday evening.

Claybrooks was shot about 6:30 p.m. Thursday during an encounter with West Allis and Milwaukee police and officers with the U.S. Drug Enforcement Administration, according to Milwaukee Police Chief Edward Flynn.
The Wauwatosa Police Department will be leading the investigation, but critics say there is a conflict of interest because a Wauwatosa police officer was cleared in a fatal shooting last summer.
Read more from the Milwaukee Journal Sentinel.