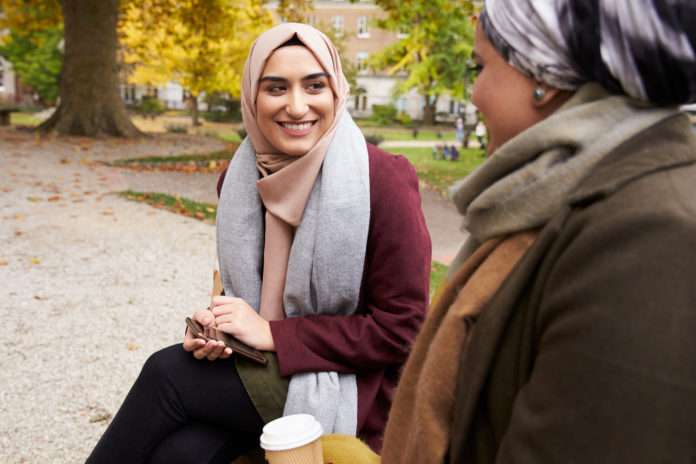 Monday marked the first ever Muslim women’s day. An effort launched by MuslimGirl.com, the Women’s March and other organizations to celebrate the women of Islam, who often silenced by patriarchal hierarchy and mainstream media. The day comes at the end of Women’s History Month as a way to celebrate and center Muslim women’s stories, experiences and voices.

A few months ago, in December, several University of Wisconsin-Madison students wore hijabs for a day around campus to celebrate Islam Appreciation Week. A hijab is a scarf commonly worn by Muslim women, covering the hair and sometimes the neck.

An organizer of the event on campus told the Badger Herald, “one of the main goals is to normalize Muslim female practices.”