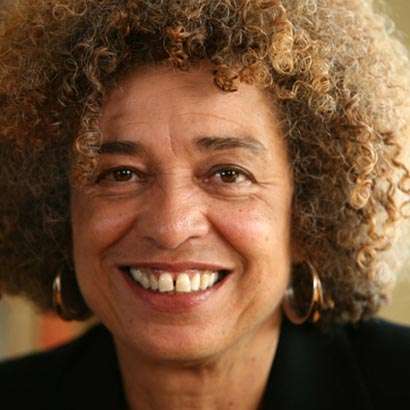 MILWAUKEE – Nationally known activist and scholar, Dr. Angela Y. Davis, spoke to a capacity crowd at Marquette University on Wednesday evening. She was asked to come to the university as part of the Marquette Forum, a yearlong series of discussions that tackle racism and inequality.

Davis’ speech directly took on institutional racism at Marquette. In 2015, the mural of another civil rights activist, Assata Shakur, was painted over within one day of being put up. “When I first heard about the erasure of the mural, it occurred to me that it could’ve been a reaction to a mural depicting me,” Davis said.

Davis also touched on the police shooting at killed Dontre Hamilton, in 2014. “Some people say this is Sheriff David Clarke’s city,” she said to boos from the crowd.  “But I say this is Dontre Hamilton’s city, and I thank his family for giving leadership to the movement for black lives and for refusing to allow his life and his death to be forgotten.”