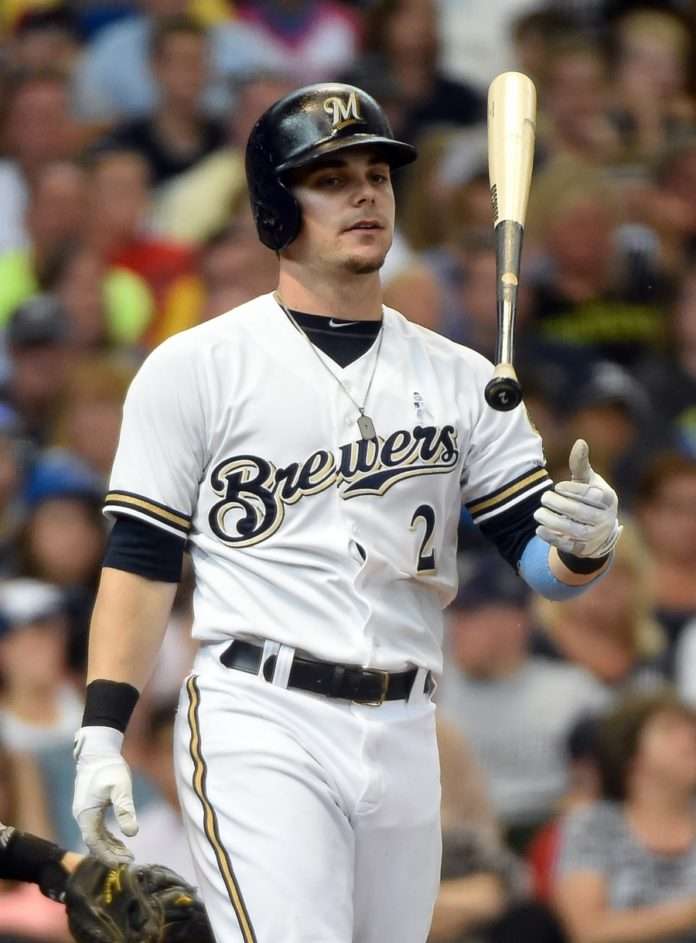 PHOENIX – Next week, the Milwaukee Brewers are getting ready to kick off their 2017-’18 season with one-less fan favorite on the roster.

Scooter Gennett, 26, was the Brewers second basemen, but with changes in the organization, he would have to fight for playing time. So, the Brewers and Gennett, looked for other options for the player, who will now play for the Cincinnati Reds.

According to the General manger, David Stearns, the decision was made with a lot of consideration:

“It comes down to the fit within the organization as a whole,” Stearns said. “Ultimately, we decided that we didn’t see Scooter – especially this year – as a great fit for us, and we didn’t think we were a great fit for him. So we thought if there was a better opportunity for him, it probably made some sense for both sides.”

For more on the Gennett’s trade, visit Milwaukee Journal Sentinel.