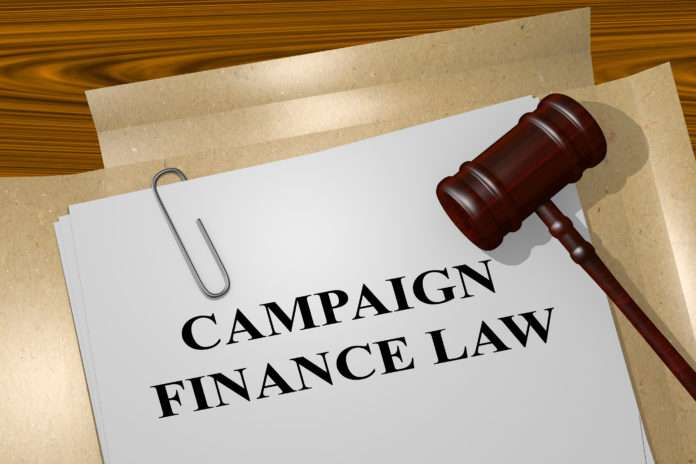 In an astonishing and unprecedented move, a sitting Justice of the Supreme Court will headline a political party fundraiser, likely running afoul of state ethics rules.

Justice Michael Gableman is scheduled to be a featured speaker at the Barron County Republican Party fundraiser in Rice Lake, Wisconsin. Gableman, a conservative justice, was heavily backed by right-wing groups in his 2008 election campaign, but judges are forbidden by state ethics rules from raising money for partisan causes or endorsing partisan candidates.

The Wisconsin Club for Growth spent more than $500,000 to support Gableman in 2008, and their leader Eric O’Keefe is also slated to speak at the GOP event. O’Keefe’s highest priority has been to fight off the John Doe investigations of illegal campaign contributions, and Gableman voted to end those investigations and destroy the evidence against O’Keefe and others.

According to Matt Rothschild, executive director of the Wisconsin Democracy Campaign, Gableman also received an estimated $31,000 in direct contributions from state and local GOP parties in 2008, and $8,500 from Wisconsin Club for Growth’s political action committee, in addition to the hundreds of thousands of dollars in outside spending he benefited from.