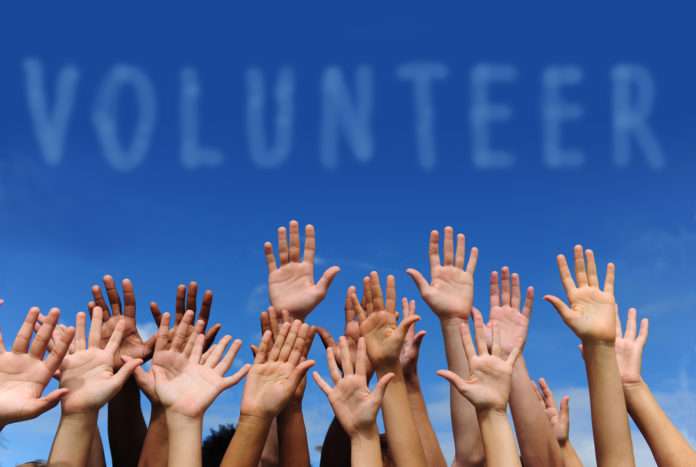 WiCC will present the awards at the Annual Civic Engagement Institute Awards Banquet at Northeast Wisconsin Technical College in Green Bay on April 6 at 6:00 PM.

Allison Dikanovic, came to Marquette University as one of only 10 Burke Scholars in her class. Through this unique four-year scholarship program, full-time undergraduate students who have a passion for social justice and a commitment to serve others are provided full-tuition; and, a significant part of the program is the commitment to serve 10 hours of community service per week during each academic semester.

During her first semester, Allison chose to work with Urban Underground, an organization located in Milwaukee’s Sherman Park neighborhood that is committed to building safe and sustainable communities through youth-led social justice campaigns in the areas of health, education, public safety, and juvenile justice reform. Allison chose to remain at Urban Underground for all four years of her service, cultivating meaningful relationships with the teens and the director of the organization. These relationships provided the opportunity for a co-developed magazine entitled, Youth Rise MKE. Allison applied for and received a grant to support the initiative throughout the summer of 2016.

That summer, as tensions elevated in the Sherman Park neighborhood, she invited the teens to the Diederich College of Communications week-after-week to develop and tell their stories. The project culminated in a late summer launch event with guests from the university and community. Allison is also part of the Midnight Run Coordinating Team, a volunteer service program focused on the needs of the hungry and homeless people living in the surrounding community. Further, she spent a semester abroad in South Africa partaking in storytelling work with victims of Apartheid.

Samantha Hunter is the second student award winner, and she started her higher education career at the Madison Area Technical College in Portage, WI. She became the Portage campus Phi Theta Kappa (PTK) representative, where she also served as president for the student engagement committee and participated in many volunteer opportunities.

When she moved to the Truax campus she was invited to join the board of directors as the Alternative Breaks Coordinator for the Volunteer Center. Samantha became a weekly volunteer at East Madison Community Center (EMCC), which become central to her college career. She was asked to serve as the director for their food pantry after they lost their Assistant Director. She went on to graduate with her Business Management degree while maintaining high honors and is now pursuing a second degree in Human Resource Management. She now also serves on the Madison College Volunteer Center Board of Directors.

About Campus Compact: Campus Compact is a national coalition of nearly 1,100 colleges and universities committed to the public purposes of higher education. In 2002, Wisconsin joined National Campus Compact’s movement toward an institutionalized commitment of civic engagement and service-learning. Learn more about the Wisconsin Campus Compact at http://www.wicampuscompact.org/.