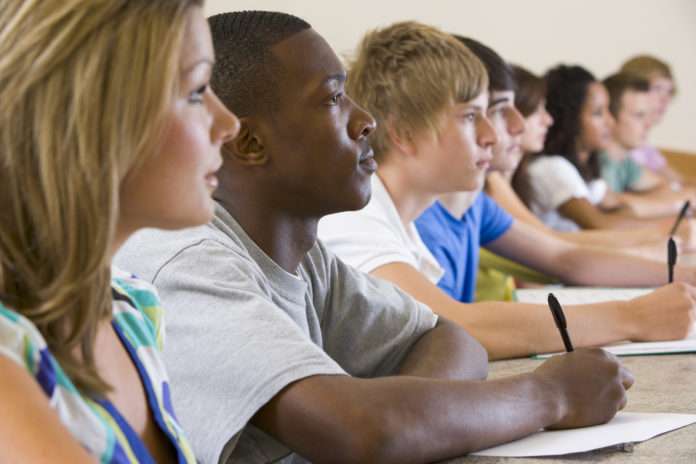 MILWAUKEE- For many Milwaukee students, the education gap between black and white students starts early. Only 54 percent of African American Milwaukee Public Schools students graduate, which creates a flow into colleges and universities that aren’t equipped to handle the load that many black students face.

A report released today named University of Wisconsin-Milwaukee as a place that needs to “get far more serious about success rates for their black students,” according to data from the National Center for Education Statistics.

One in five black students (21%) who enroll full-time at UW-Milwaukee graduate in six years, and the completion gap between black and white students is 24.3 percentage points, according to the report from the nonprofit advocacy organization, The Education Trust, which analyzed graduation rates for black students at 676 traditional public and private nonprofit colleges and universities.

The report identified 18 schools that stand out for their black student success. It also identified 21 schools with especially low graduation rates among black students and large graduation gaps between black and white students — a list that included UWM.

For more on the report, visit Milwaukee Journal Sentinel.