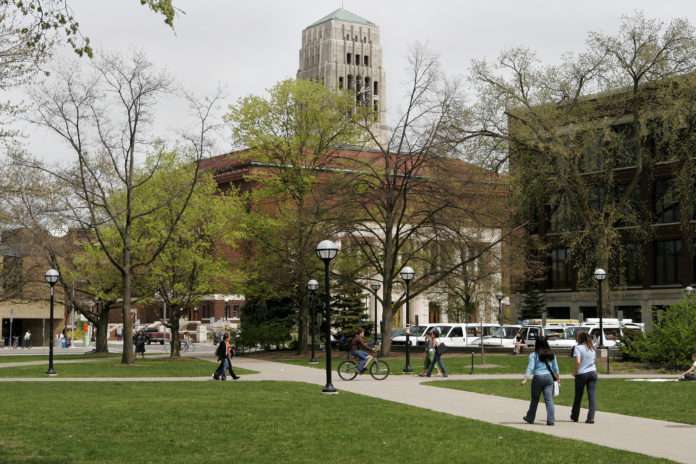 MILWAUKEE – Various services that support student interaction on campus and in their surrounding communities, could potentially be cut under Gov. Walker’s new proposal.

The proposal allows for students to opt out of paying”allocable segregated fees” starting in 2018. The fees fund dozens of student groups and activities on campus like the LGBTQ+ Center, the Women’s Center, student veteran services, the UPASS, which is the Milwaukee County Transit System pass for students to ride the bus.

According to MediaMilwaukee.com, the student-powered news of UW-Milwaukee, these potential changes would have a vast impact on student life at UW System schools.

Walker’s budget – if approved by the Republican-controlled Legislature – would allow students to opt out of paying what are called “allocable segregated fees” starting in 2018. The fees – which all students now pay except in rare cases – fund dozens of student groups and activities on campus, like UWM’s growing number of sports clubs, including the nationally recognized Black Cat Frisbee team, lacrosse and football. If students opt out – presuming Walker’s plan passes – those are just some of the things that might no longer exist on the Milwaukee campus.

According to the Student Association, the total allocable seg fee paid by each student was $229.50 in 2016 and $170.25 in 2017; the SA says the number has been declining as SA worked toward finding efficiencies. “For the past three years, we’ve really trimmed the fat out of all our departments,” said SA’s Meller.