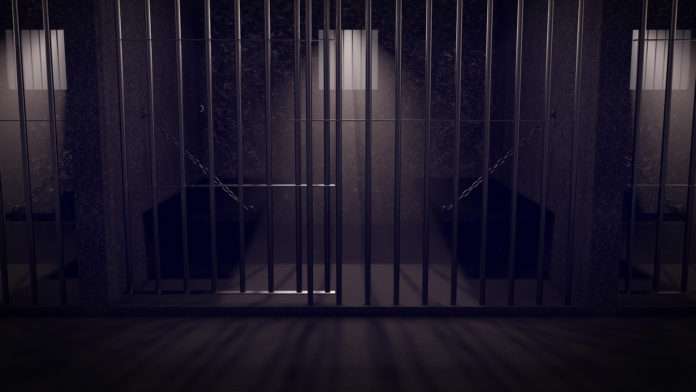 MADISON – The old saying goes, “if you do the crime, you do the time.” But for nearly 3,000 Wisconsinites eligible for parole, a new proposal under Gov. Walker may make it harder for eligible parolees to get out of jail.

Gov. Walker is proposing to get rid of the parole commission and put the powers of parole-eligible-decision making into an gubernatorial appointee.

Critics and family members of those currently eligible for parole say the changes to the commission would make things worse.

“It just seems like everything is stagnated when it comes to parole-eligible inmates already, so it’s hard to tell if eliminating the commission is going to help this process move forward or not,” Beverly Walker said. Her husband, Baron Walker, who was sentenced to a 60-year sentence for two armed bank robberies, has been eligible for parole since 2011, because he has served 22 years, of one-fourth of his time.

According to the Wisconsin Center for Investigative Journalism,

Baron Walker has met required conditions for behavior and all programming that has been recommended, including a high school equivalency degree and vocational training, according to a 2015 report from the Parole Commission. He now resides in the minimum security Oakhill Correctional Institution, whose primary focus is to “prepare offenders for release into the community.”

“You take full responsibility for your crimes and for the harm you have caused the victims and others. You have engaged in a considerable amount of positive growth and maturity during this incarceration,” the report stated.

Despite that, the commission concluded that Walker’s criminal history — including a previous stint in prison — and the severity of his crimes means “serving additional time for punishment is warranted.”

For more, visit the Wisconsin Center for Investigative Journalism.