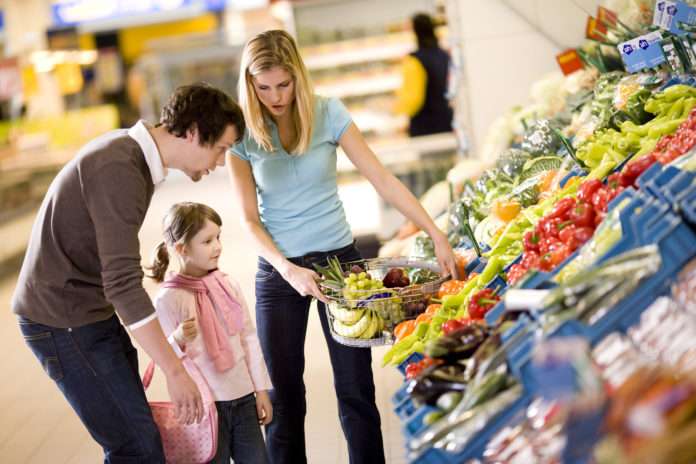 The up-and-coming, family-friendly community of Wauwatosa is seeing a shift in its residents, which is leading to businesses adapting to the needs of buyers.

One business that has potential to change is a Pick ‘n Save store at 6950 W. State St. According to a spokesperson, the Roundy’s division of The Kroger Co. is considering filing plans to convert the store into a Metro Market location. Metro Market is branded as a more upscale grocer to attract younger, urban, more health-conscious buyers.

“There’s a likelihood that there would be a banner name change,” as part of the planned remodeling in Wauwatosa, said James Hyland, spokesman for Kroger’s Milwaukee-based Roundy’s division.

This plans would fit nicely within the area of Wauwatosa, but there is competition. Blocks away from the current Pick ‘n Save location is a Metcalfe’s Market, which is a family-owned grocer, at 6700 W. State St. Across the street from the Pick ‘n Save is an Outpost Natural Foods store, one of five retail locations in the Milwaukee area.