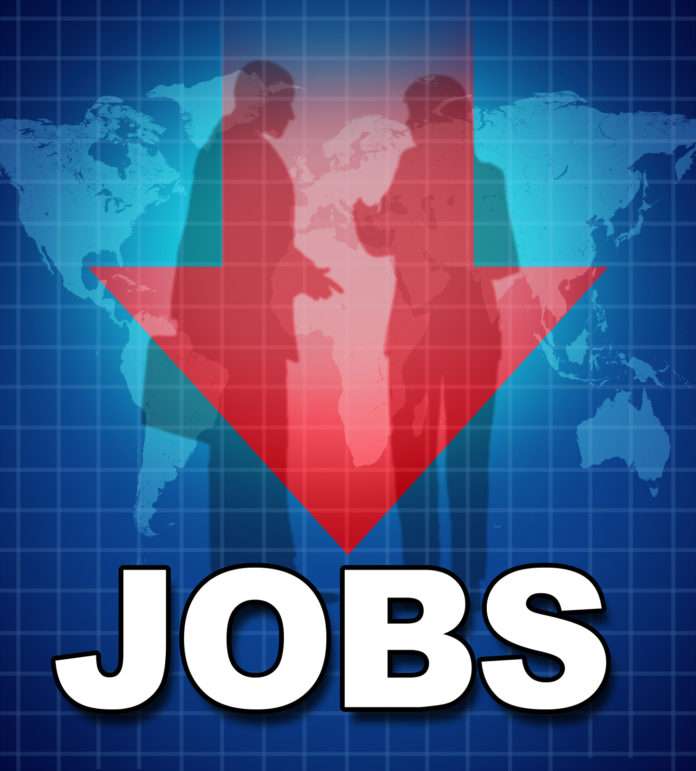 MADISON – Contrary to Gov. Walker’s talking points, Wisconsin isn’t working or winning. According to numbers from a new report, the Quarterly Census of Employment and Wages, Wisconsin ranked 33rd nationwide for job growth in a 12 month period.

Metro areas throughout the state fared even worse. According to Biz Times Milwaukee, none of Wisconsin’s metro areas ranked in the top 100 for job growth overall.

The Madison area topped the state list, ranking 104th with a 2.66 percent increase. Metro Milwaukee, which includes Waukesha, Ozaukee and Washington counties, was 262nd in the country with a 0.59 percent increase.