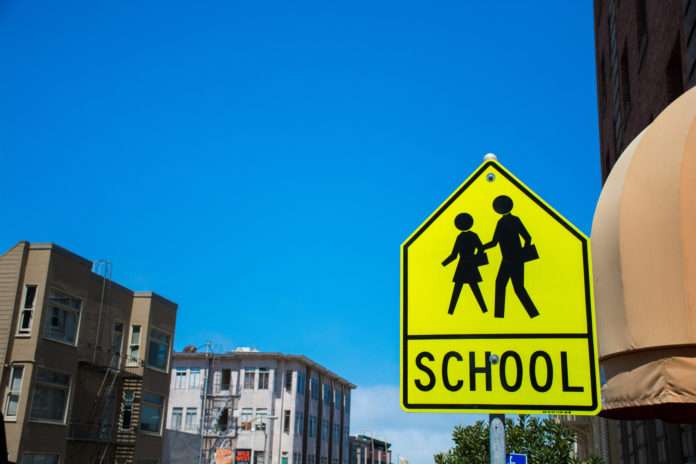 MILWAUKEE – The state of Wisconsin’s school district’s is dire. Remodeled buildings, and other amenities, including technology and security upgrades have led to school districts running on a tight budget. According to the Milwaukee Journal Sentinel, a report shows that state approved referendums borrowed $1.35 billion last year.

In per-pupil terms, the report says, borrowing has more than tripled from $2,313 in 2010 to $9,733 last year. And it shows no signs of abating. This spring, 23 districts have  asked or will ask voters to approve nearly $708 million in new debt.