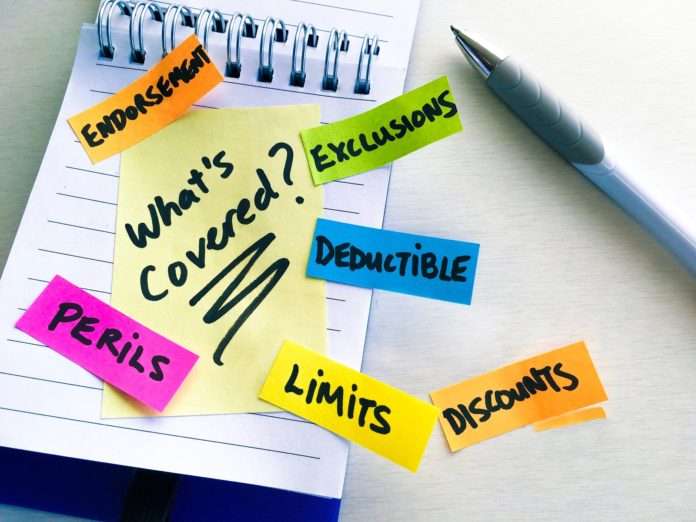 MADISON – A bill authored by two Republicans, Sen. David Craig, R-Town of Vernon, and Rep. André Jacque, R-De Pere, advances to Senate Committee. The bill is written so that the state’s health insurance board, would not enter into agreements with providers that covered abortion services, unless it is in the case of rape, incest or to save the mothers life.

At the heart of the debate over the proposal is whether restrictions on insurance coverage amount to limitations on access, and whether services covered under a state insurance plan should be considered taxpayer-subsidized.

Supporters say the legislation is one more step to prevent taxpayer money from directly or indirectly funding abortions, while opponents argue it is an overreach that would interfere with women’s access to reproductive health care.