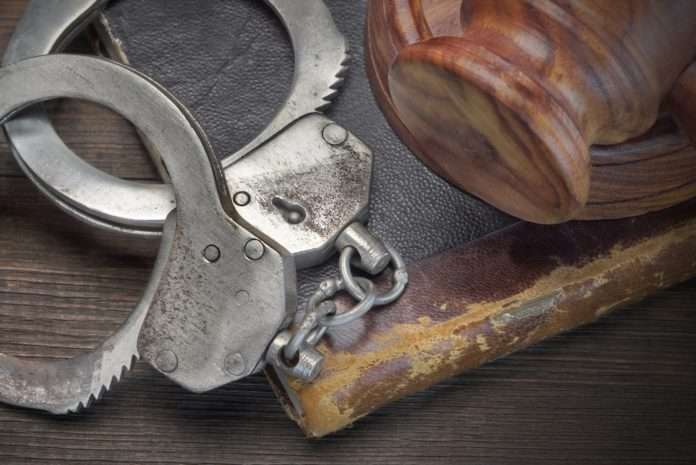 MILWAUKEE – Correctional staff in a Milwaukee County jail that Sheriff David Clarke oversees, cut off an inmates water supply for 7 days, which resulted in the inmates death.

Terrill Thomas died of dehydration in jail cell in April 2016. He was at the Milwaukee County jail only nine days before his death. Prosecutors are also saying that Thomas, who lived with bipolar disorder, was place in solitary confinement and was not given the standard one hour of recreation time per day.

During his week in custody, Thomas repeatedly banged on his cell door and shouted incoherent statements, the result of his mental illness, prosecutors said.

“It will become apparent he was unable to tell people about his basic needs,” Benkley told jurors.

Benkley’s opening statement did not address two questions: Did jail staff offer Thomas bottled water at any time? And who, specifically, might be legally responsible for Thomas’ well-being?

Prosecutors have said the “potential crime” relevant to the inquest is abuse of a prisoner. Under Wisconsin law, neglect of a prisoner is the same as abuse.