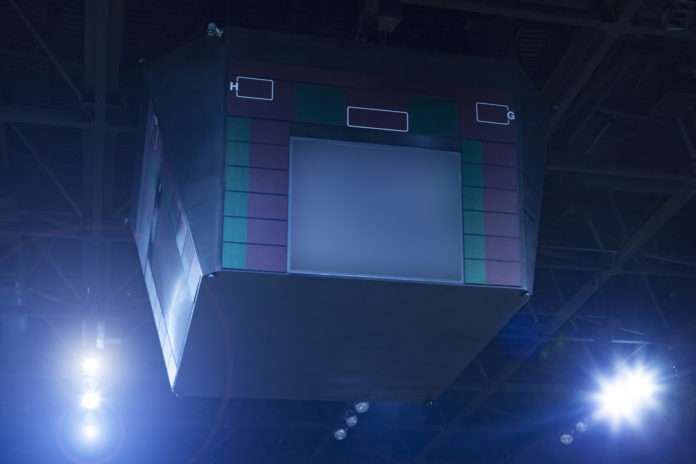 MILWAUKEE – The BMO Harris Bradley Center was buzzing with excitement as the Milwaukee Bucks took on the Toronto Raptors for Game 6 of the first round of the Eastern-Conference playoffs.

The Milwaukee Journal Sentinel has a break down of the Bucks fourth-quarter comeback that was too little, too late.

A frantic comeback by the Milwaukee Bucks came up just short as they fell, 92-89, to the Toronto Raptors and were eliminated in their Eastern Conference first-round playoff series on Thursday night.

The Bucks seemed dead midway through the third quarter, trailing by 25 points in front of a quiet BMO Harris Bradley Center crowd.

But Milwaukee started forcing turnovers and scoring, twice taking the lead before the Raptors recovered just in time. Third-seeded Toronto won the final three games of the series and prevailed in six games, sending it to the Eastern Conference semifinals against defending NBA champion Cleveland.

Bucks coach Jason Kidd was gratified with the way his team responded in the fourth quarter, but Toronto went on 9-0 run after trailing, 82-80, on Greg Monroe’s basket with 2:29 remaining.

“Both teams played their hearts out,” Kidd said. “We always talk about the little things, and for us it comes down to free throws. It’s not that hard. We don’t need to overanalyze this; we got to the stripe and we just couldn’t capitalize on that.

“It was a well-fought series. Both teams fought as hard as they could and Toronto was the better team.”