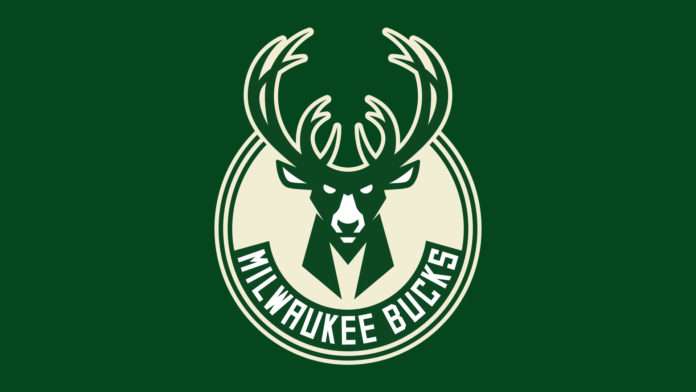 MILWAUKEE – In game three of the playoffs, the Milwaukee Bucks took an early lead against the Toronto Raptors and never let it go.

The Bucks gave an energized outstanding performance and sailed to a commanding victory, 104-77.

Game 4 is scheduled for 2 p.m. Saturday, with a pep rally before the game. The pep rally is a part of a series of events to rally the team and fans together. For more on how the Bucks won, the Milwaukee Journal Sentinel breaks it down

Middleton was hot in the early going and his Bucks teammates followed.

“I think we all understand and appreciate Khris,” Bucks coach Jason Kidd said. “We know what he can do.

We thought in the first two games he had some great looks that just didn’t go down for him.

“We trust him. He lets the game come to him. He’s not going to force things if he doesn’t have the shot. He moves the ball and he keeps things really simple. I thought he set the tone, but so did Giannis. And the crowd was into it from the beginning.”