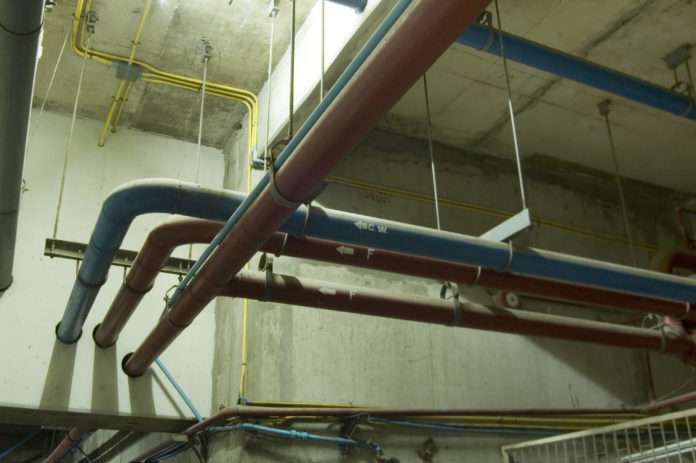 MADISON – During a public hearing Tuesday, Wisconsin’s business lobby, lead by the Wisconsin Manufacturers & Commerce told a group of lawmakers that cities should be responsible for the costs of moving lead water lines – not utilities.

“What are you going to do? Get rid of the police department?”

Water utilities aren’t dependent on taxes. The state Public Service Commission sets water rates based on each system’s needs, which include responding to public health threats.

The presence of lead in drinking water has been known for decades, but awareness increased across the country after news emerged in 2015 about how mismanagement of the drinking water system in Flint, Michigan, caused a public health crisis.

At least 176,000 Wisconsin water customers have lead service lines, with about half in Milwaukee County. The U.S. Centers for Disease Control says there is no safe blood lead level in children. Tiny lead particles that flake off into running water can accumulate in the body to cause irreversible brain damage to young children. Lead can also slow growth and, in rare cases, cause death.