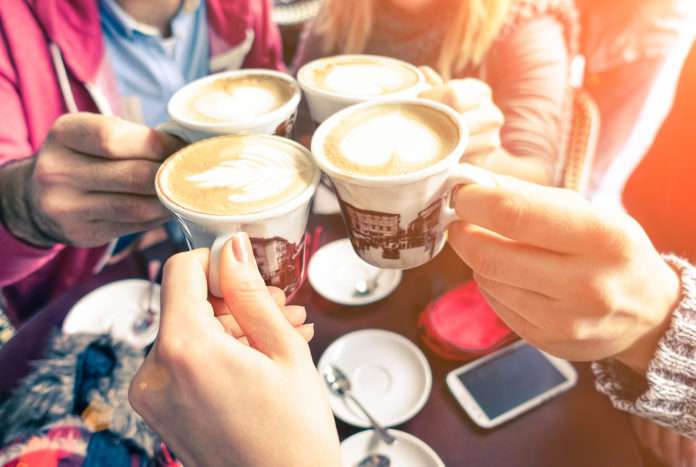 MILWAUKEE – Tucked away on a busy street is Sharehouse Goods, part coffeeshop, part consignment store. The store sells used books, DVDs, CDs for $1 or $2, and some local artists sell paintings, jewelry and soap from the location on 55th and North Avenue.

The owner, Jared Cronk, is a former educator and built the business nine years ago, after going through a difficult time.

My faith is my identity,” said Cronk, who explained that he was inspired to live, work and create jobs in the central city, in large part, by the ideas of James Davidson Hunter, who argues that Jesus came into the world to foster “human flourishing.” Cronk said the concept was intuitive to him, “but I wasn’t able to name it until I read it” in Hunter’s book, “To Change the World.”

Cronk’s entrepreneurial efforts and commitment to providing employment opportunities are driving a business revival in the 5500 block of West North Avenue, one of many city blocks that have not flourished for years. He purchased three adjacent buildings on the south side of North Avenue as well as a house and garages on the southeast corner of 55th Street and North Avenue. He has leased space to two other community-minded entrepreneurs. Cronk is also in the process of establishing other new business in his corner property.