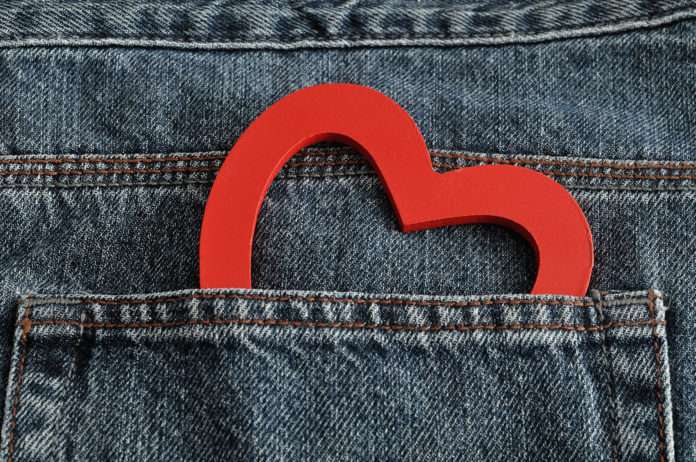 In the United States, April is designated as Sexual Assault Awareness Month. The goal is to raise awareness about sexual violence, and to educate communities about prevention.

Denim Day is an international movement to showcase support for victims of sexual violence. Denim Day got its name because in the 1990s, an 18-year-old woman was raped by her driving instructor. The 45-year-old instructor was arrested, convicted, and sentenced to jail, but he appealed the case to the Supreme Court and won! An Italian court overturned the conviction saying, the victim’s jeans were too tight, so she must have helped the perpetrator get them off, implying a consensual encounter.

Since then in cities across the globe, people have been wearing jeans to show their support of the 18-year-old victim and other victims of sexual assault crimes.

April 26, 2017, Wisconsinites will wear denim for Denim Day, to advocate for victims of sexual assault. In addition, across the state, several events are taking place to educate the public about sexual violence and prevention.

Check out the Wisconsin Coalition Against Sexual Assault, Inc. for a complete listing of state-wide events.