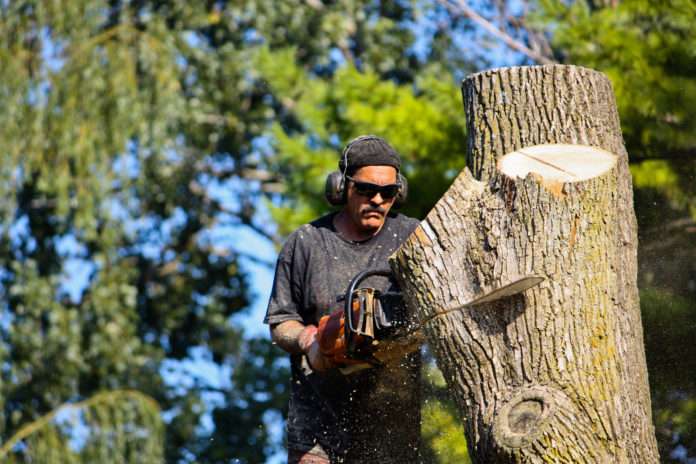 According to the U.S. Forest Service, the Door County peninsula has 12 million ash trees, which is roughly 13 percent of the county’s tree inventory. Many of the ash trees are on city, county or state property and more are on private land.

Natural Resources Department forester Bill Ruff said individual state and county parks in Door County have their own plans to deal with the pest and that the agency doesn’t plan to treat ash trees on its land.

“The main concern for those are safety concerns in public use areas,” he said. “If they become ‘hazard trees,’ then that’s something they have to pay attention to and make sure there isn’t a public safety risk as a result.”