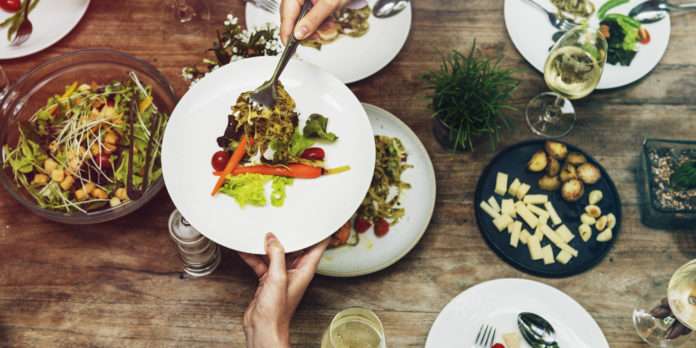 MILWAUKEE – When it comes to culinary giants in the Midwest, Milwaukee probably doesn’t stand out. But that’s starting to change.

Milwaukee was recently recognized as one of America’s most underrated food cities by the website Tasting Table.

Here’s what they had to say about the Brew City’s eats and drinks,

Milwaukee’s come a long way since the days of fizzy light lagers and bratwurst—not that there’s anything wrong with that—but the midwest’s day in the culinary sun is finally upon us, and Brew City is first in line to receive its accolades. Thanks to the relatively low cost of living, talents chefs like James Beard-nominated chef Justin Carlisle and his refined, tasting menu-focused Ardent are showing up on Mil-town’s shores by the dozen. On the flipside, expertly charred slabs of wet and dry aged beef line the menus of trusted haunts like Carnevor and 5 O’Clock and the flawlessly spiced, spoon-tender corned beef at Jake’s Deli has been working hungry Wisconsinites into a tizzy since 1955. Before you dine, you might want to whet your appetite with a tiki-themed wonder at At Random or a Prohibition-era tipple at Bryant’s, which opened as Milwaukee’s very first cocktail bar back in 1936. Cheers to that.

Get local coverage at the Milwaukee Journal Sentinel.