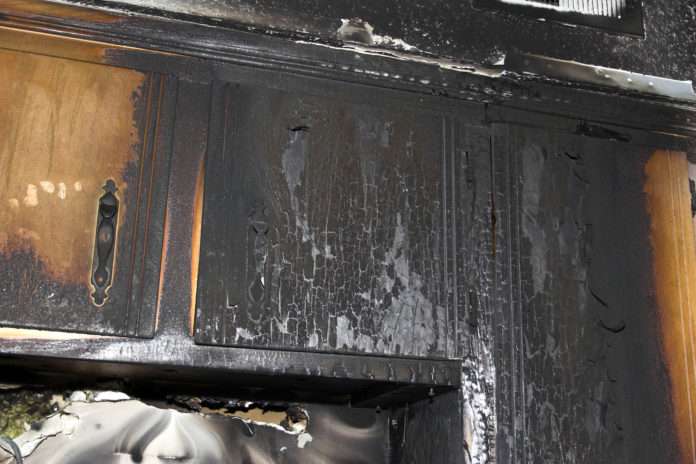 MILWAUKEE – Officials say a fire at a portion of the UWM Peck School of the Arts caused $1 million in damage, leaving students and faculty looking for another place to practice on Saturday.

All classes in the music, theater and art building are canceled for Monday and Tuesday.

The cause of the fire is still under investigation, but it doesn’t appear to be arson or foul play.

A student group putting on a production of “Arcadia,” a 1993 Tom Stoppard play scheduled for May 3-8 performances, had finished a blocking rehearsal Saturday evening and left the theater between 8 and 8:30 p.m. They’re believed to be the last people in the building before the fire was reported 1 ½ to 2 hours later, LeMire said.

As news of the fire spread late Saturday and Sunday, high schools, churches and professional theater companies offered to provide space for the play and music recitals.

The Peck School of the Arts enrolls around 1,700 students, and the three connected buildings get a lot of foot traffic from students attending classes and using rehearsal spaces and performance areas.