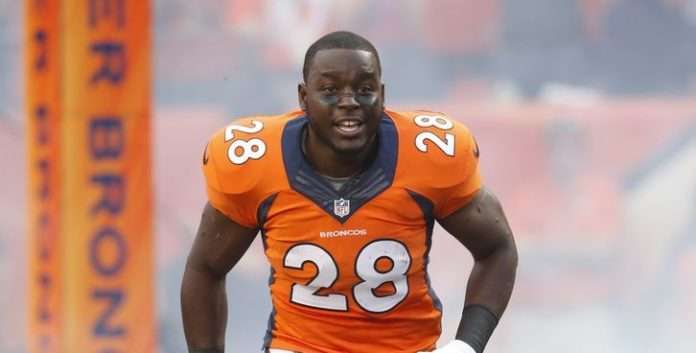 Montee Ball, learned quickly that the NFL is more than a game.

In a new interview, Ball, a former University of Wisconsin star player, said, he was naive, and thought he could play forever. “I would literally sit in the back of the room texting or being on Instagram not paying attention to the professional explaining to me about preparing for life after football and how important it is,” he said.

Early in his professional career with the Denver Broncos, Ball was offered help for his heavy drinking but declined it. Ball’s career and personal life took major hits afterwards. He began drinking excessively during the regular season and was in jail when the Broncos won the Super Bowl in 2015.

Ball now says he he is sober and working to help others.

“I’m really focused on improving my image and relationships that I destroyed,” he told Sporting News. “I let down the fans, the entire University of Wisconsin and my family. I want people to know I am deeply sorry.”

Madison365.com has more on Ball’s recovery and turning his life around.