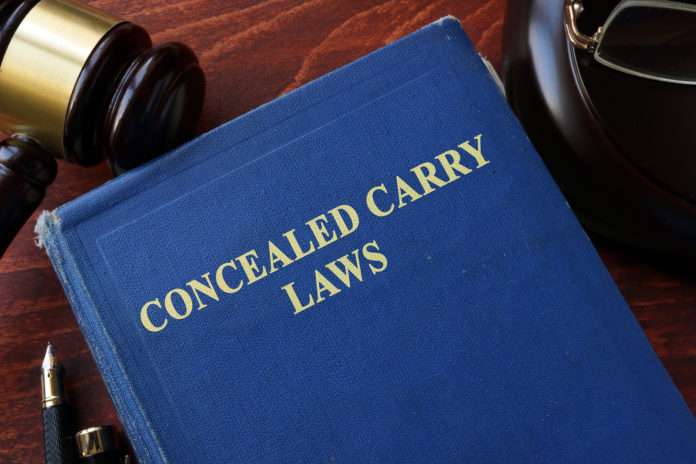 About 40 Republican lawmakers are pushing for Wisconsin’s gun control laws, specifically those around concealed carry to be less strict.

The new bill would eliminate prohibitions on carrying firearms into certain places, and allow for adults to carry without a permit or training. According to the bill text,

“This bill makes two modifications to the process to obtain a new license to carry a concealed weapon. First, under this bill, DOJ may issue a license to an applicant who is not a Wisconsin resident; under current law, only a resident may be issued a license. Second, although current law requires proof of completing a training program for a license, under this bill, if an otherwise qualified applicant does not provide proof of completing a training program, DOJ must issue the applicant a license that indicates that the license is a basic license.

According to Urban Milwaukee and the Wisconsin Democracy Campaign, Republican lawmakers have received money from the NRA.

In Wisconsin, the NRA has spent about $3.6 million since January 2008 on outside electioneering activities to support GOP and conservative legislative and statewide candidates, including about $23,400 on the legislative elections last fall.

For more on this law and the campaign cash that Republican lawmakers have received, visit Urban Milwaukee.