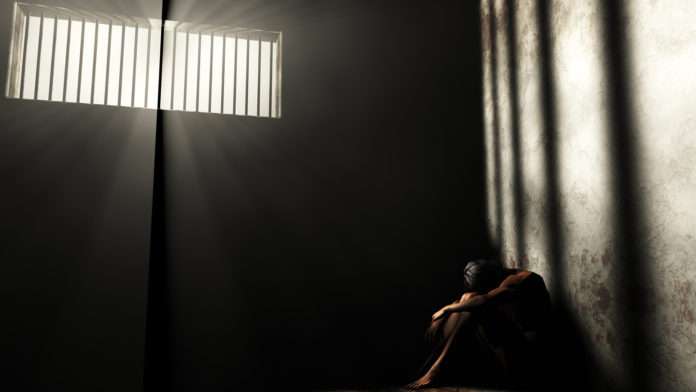 MADISON – With teens having less adult supervision, and more freedom, boredom can lead to a life of crime. In Milwaukee, recently there’s been an uptick in serious crimes committed by youth offenders. Everyone wants a solution to the problem but some white, suburban lawmakers are coding a solution, that other legislators deem as racist.

For years, there’s been egregious allegations and talk of closing Wisconsin’s youth prison facilities –  Lincoln Hills and Copper Lake – both currently under federal investigation for misconduct, child abuse and neglect.

State Rep. David Bowen of Milwaukee told Madison365.com, “It seems that several members of our state Legislature have agreed that placing kids in adult prison is the thing that will prevent crime and will prevent carjackings from happening.”

Rep. Bowen is opposed to this and believes some dog-whistle politics are involved.

He told, Madison365.com, “My colleagues are propping this up as a solution. They want their residents to feel safer and that this is the way out of what we are dealing with,” Bowen adds. “They have to be honest about the things that they are propping up and how they don’t work. They’re trying to sell a bag of things that aren’t good. They want you to believe that it’s a bag of goods, but it’s not.”