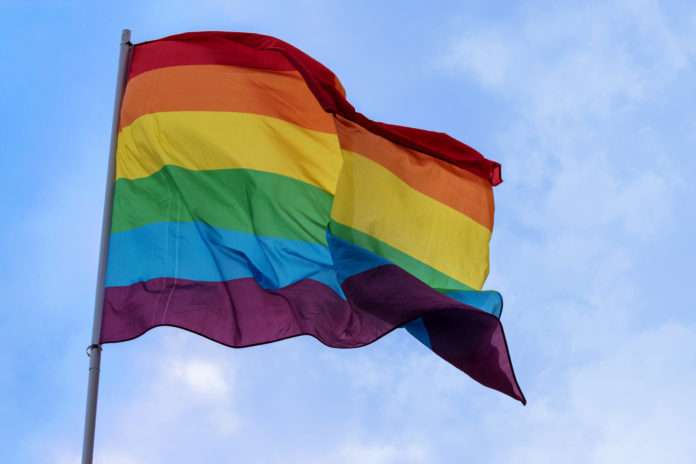 The lawsuit claims the staff members were denied their civil rights and want the University to issue insurance coverage and compensation.

Wisconsin’s insurance of transgender-related medical treatments have been a hot-issue since 2016. In 2016, the state plan stopped excluding transgender people from receiving coverage, which put the state in alignment with the Affordable Care Act protections, but then that policy was re-discussed after a federal judge in Texas banned transgender medical services.

According to the Daily Cardinal

The Wisconsin chapter of the ACLU filed the briefs on behalf of the two women and said the state should not play games with transgender employees’ essential medical needs.

“All that transgender people like Alina and Shannon are asking for is to be treated like everyone else, and that includes respect and coverage for the health care you need,” said John Knight, of the ACLU’s national Lesbian, Gay, Bisexual,Transgender and HIV Project.

For more on this story, visit Daily Cardinal.