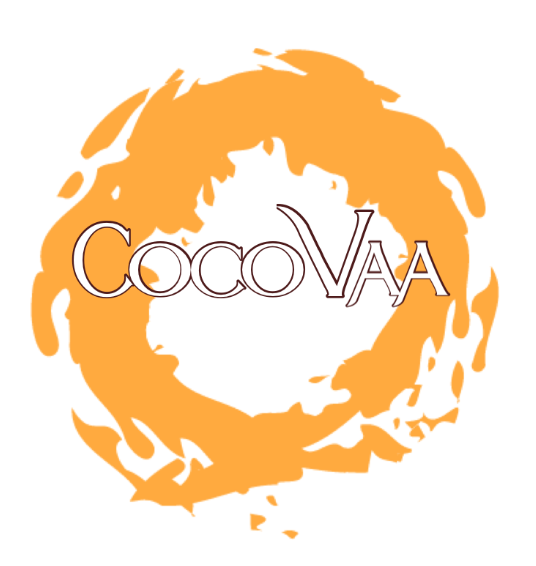 A Madison woman is being sued by Mars Inc. because of a name. Syovata Edari, former lawyer turned chocolate makers sells chocolate under the name, CocoaVaa. Mars Inc. claims the name is “confusingly similar” to its cocoa extract supplements called CocoaVia.

Edari said the name “Vaa” is the nickname her father gave her as a child.

According to The Sacramento Bee and Associated Press,

“I actually invited them so they could see, ‘Hey, you don’t have to worry about me. I’m doing something completely different,'” she told The Associated Press.

Her trademark was registered March 14.

But the company maintains the name similarity will mislead the public and create the impression that Mars manufactures or approves of the chocolates Edari is selling.

“We work hard to create and build our brands, and so we protect our trademark rights,” Denise Young, a company spokeswoman, said in a statement. She said Mars could not comment further because the lawsuit is pending.

Edari, who began making chocolates to promote her law practice, said she will be representing herself in the case, which is being handled in Virginia’s Eastern District Court.

For more visit The Sacramento Bee.
Read our past coverage of Edari’s story here and here.