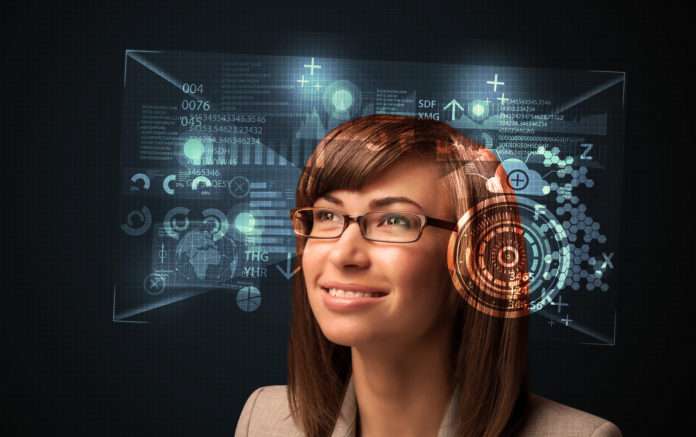 Milwaukee was recently named the 14th best city for “Women in Technology.”

The rating comes from a study by SmartAsset. It ranks cities based on the gender pay gap, income after housing costs, technology jobs filled by women, and four-year employment growth.

In several of those categories, Milwaukee fell above the national average.

With women filling 30 percent of tech jobs, Milwaukee also fell above the national average in the category of technology jobs filled by women. The city’s ranking was brought down only by its less-than-stellar performance in the employment growth and income categories.

Though this positive ranking is a step in the right direction, Milwaukee still has ways to go to achieve equality for women working in technology. Thirty
percent is far from 50, after all. However, organizations in the city are striving to increase these numbers by getting young girls interested in technology. One such group is the Milwaukee chapter of “Girls in Tech,” which has conferences, programs and events designed to make careers in technology possible for young girls. Milwaukee’s is one of only 19 chapters in North America.

For more on the study, visit SmartAsset.