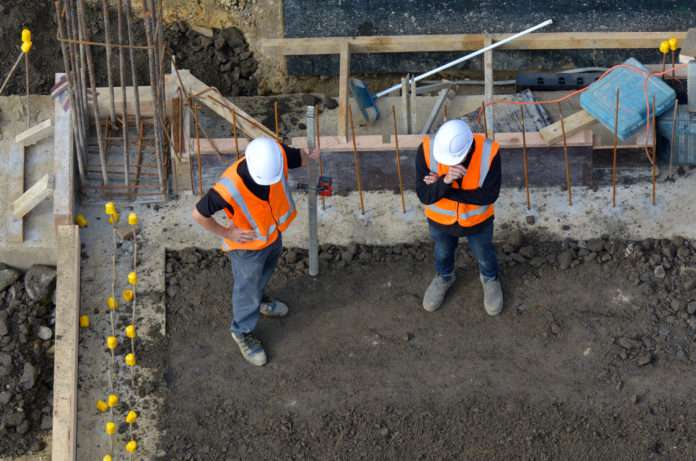 MILWAUKEE – New MSOE president, John Walz has huge plans to create more of a campus feel to the Milwaukee School of Engineering, which is on Milwaukee’s eastside.

The college’s building plans are among several changes being led by Walz, who will be inaugurated as MSOE’s fifth president Saturday. He also has made key leadership appointments, is overseeing a possible expansion of MSOE’s academic mission in tandem with a fundraising campaign for scholarships and to increase its $63 million endowment.

The most high-profile potential development site is a 1.8-acre parking lot, east of N. Water St. and north of E. Juneau Ave., that MSOE bought in 2015.

The lot is just north of the college’s Grohmann Tower Apartments, just west of its Kern Center recreational facility, and southwest of Viets Field, the soccer field that tops MSOE’s largest parking structure.