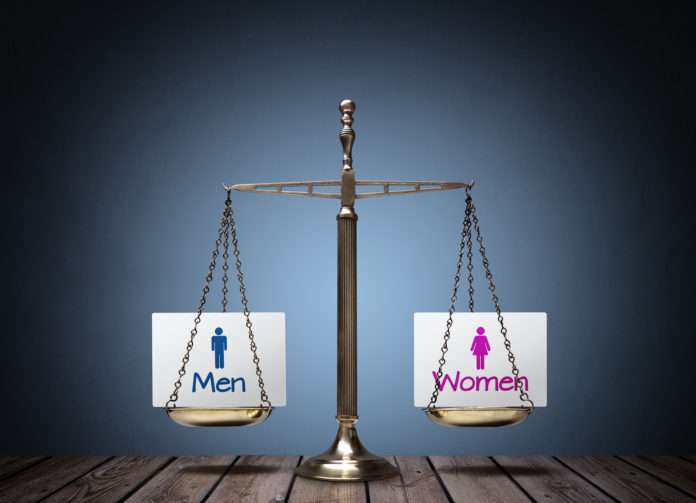 “Wisconsinites believe that all our neighbors deserve a fair shot and an equal opportunity to succeed,” said Rep. Sinicki. “That’s why it’s unacceptable that the most recent data shows women in Wisconsin make just 78 cents for every dollar earned by a man. “What’s worse, the wage gap is actually growing in Wisconsin, even as it shrinks nationally. As other states begin to make progress, Wisconsin is falling behind. If current trends continue, women in Wisconsin will not see equal pay until the year 2068. A woman graduating from college this spring would work her entire career without seeing our state achieve equal pay.”

The Equal Pay Enforcement Act, AB 212, first became law in 2009, only to be repealed by the Republican Legislature two years later. Its purpose was to strengthen enforcement of anti-discrimination laws by providing stronger penalties for employers found guilty of discrimination. Under the act, employers could be held liable for compensatory and punitive damages, rather than merely providing back pay to victims.

“Without strong penalties for those who discriminate, there is no incentive for employers to follow the law,” said Sen. Hansen. “The current law isn’t working because legislative Republicans and the Governor removed the threat of any real penalties when they repealed the Equal Pay Enforcement law. As a result, those employers who are willing to discriminate aren’t worried that they will have to pay any real price for their actions.” The Equal Pay Transparency Act, AB 213, creates new protections for employees regarding information about their wages. It creates wage transparency in the workplace, forbidding employers from banning voluntary discussions of salary among their employees. It also includes an important provision prohibiting employers from requiring applicants to disclose their salary history.

“This bill levels the playing field for Wisconsin’s workers,” said Sen. Hansen. “Without the Equal Pay Transparency Act, workers are often forbidden to talk to each other about their salaries – but businesses can investigate potential employees’ past salaries all they want. This is just another example of an economy rigged against average workers in favor of the wealthy and powerful.”

The Equal Pay Enforcement and Transparency Acts would also protect all Wisconsin workers, including senior citizens, veterans, and people with disabilities, who might be subject to employment discrimination.

“When women or other workers bring home less because of discrimination, their families have less to spend on basic needs or to save for the future,” said Rep. Sinicki. “This stifles economic growth, limits opportunity for our families, and holds our communities back.”