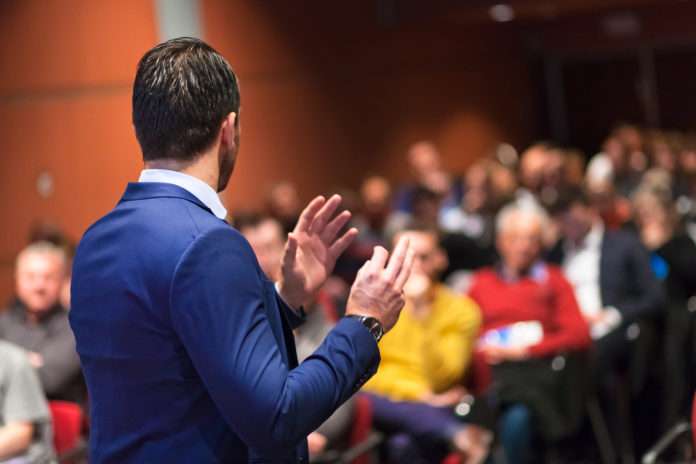 MILWAUKEE – At a public meeting on Tuesday night, about 70 residents, city planners unveiled two design concepts that the City of Milwaukee is considering as a long-term solution to fix the congested intersection when Highway 175 ends and meets traffic on busy Lisbon Avenue.

Monica Wauck, AICP, Senior Planner at the City of Milwaukee said via email, “We had attendees take a survey…for those who weren’t able to attend the meeting, we’re distributing the survey online. This shows 3D renderings of the design concepts and other images.”

“This really comes together at a very critical juncture in the city,” said Rocky Marcoux, commissioner of the Department of City Development (DCD), at a public hearing yesterday.

The two concepts favored by the DCD Planning Division are among four that were originally proposed to residents and local stakeholders in Dec. 2016.

The plan the city prefers, called Concept One, would move the southbound on-ramp next to the northbound off-ramp, creating a traditional right angle intersection at Lisbon Avenue and a plot of land west of the freeway that can be used as community space.