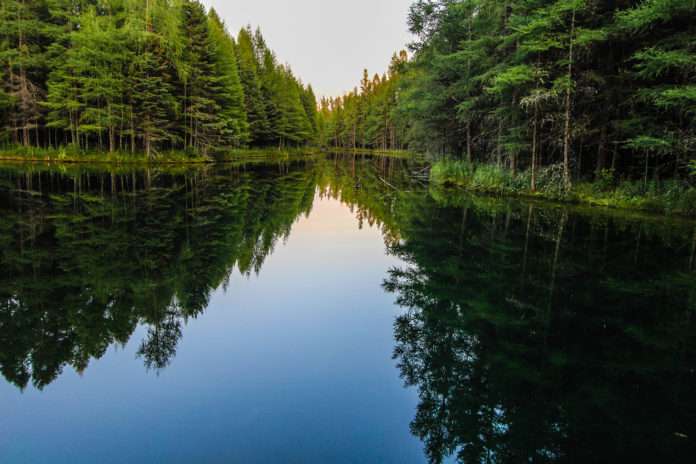 As we prepare to celebrate Earth Day on April 22, the environmental group American Rivers released its annual list of the “most endangered” rivers in the United States.

The Menominee River that flows through parts of Wisconsin and Michigan made the Top 10. There are three determining factors that lead to a river being added to the list.

The specific threat to the Menominee River, according to the American Rivers website is that the river is open to acid drainage by a proposed open pit sulfide that could cause irreversible harm to the river’s clean water, and species. Native American tribes that rely on the river and have sacred burial mounds on the mine site, have voiced concerns against the project.

The Menominee Indian Tribe of Wisconsin is concerned about potential impacts to the waters so central to their culture. Mining operations would desecrate burial mounds, sacred sites and other cultural resources. With mining exploration in the upper Midwest at an all-time high, careful consideration and enforceable regulations are necessary to preserve resources that are connected to the river, critical to the people and important to the region.