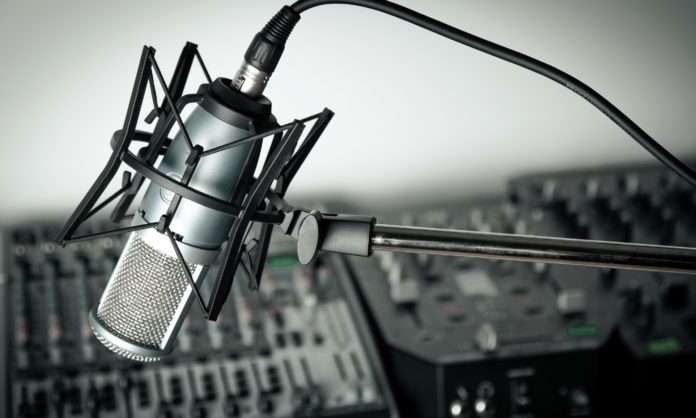 MILWAUKEE – Milwaukee is often cited as one of the most segregated cities in the nation with a lack of diversity and real racial and economic equity. But one former NYC taxi driver is working to change that perception – in an unusual way.

Filmmaker Xav Leplae, founded Riverwest Radio in 2012, and in 2016, the station launched their FM channel 104.1. To Milwaukee natives, Riverwest is a unique blend of integration on every level, from socio-economic status to race. So how does Riverwest Radio and Laplae bring diversity and bridge those gaps of segregation in a hyper-segregated city?