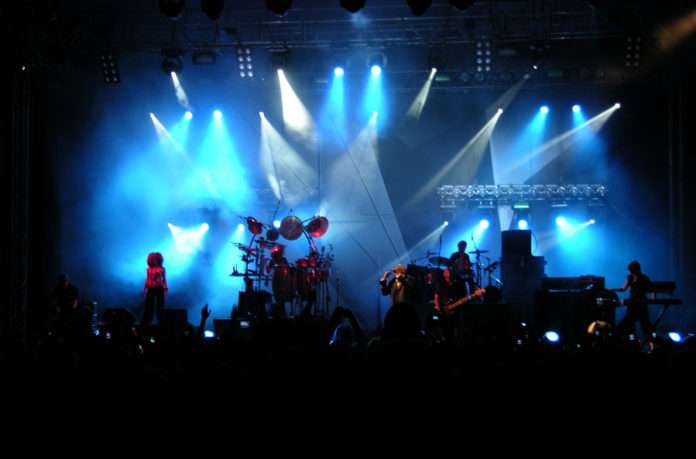 MILWAUKEE – This year is the 50th edition of the “world’s largest outdoor music festival” and the organizers of Summerfest aren’t slowing down. Summerfest just announced another major performance. According to a press release:

Click here for more on tickets and the performers.