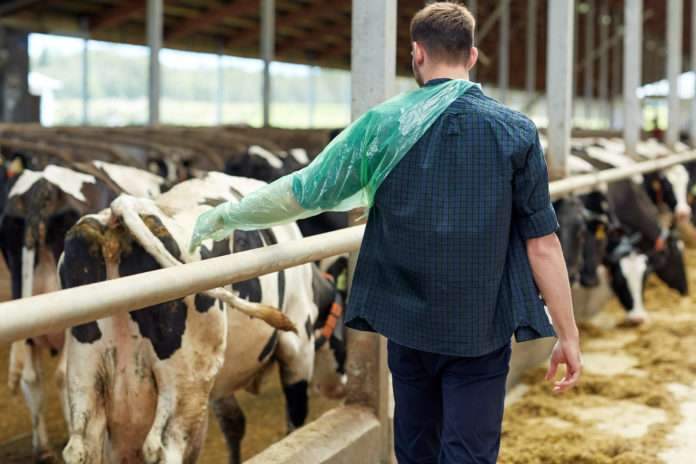 At least 75 farms in Wisconsin are facing an immediate risk of being forced to close their businesses.

A trade dispute with Canada is leaving Wisconsin farmers with no place to send their milk, in what is an already saturated, oversupplied market.

At issue is a U.S-Canada trade dispute over what’s called “ultra-filtered milk,” a protein liquid concentrate used to make cheese. Until recently, it had entered Canada duty-free from the United States.

“The (trade) rules that are in place are not being enforced, and this is causing revenue losses estimated at $231 million per year for Canadian dairy farmers,” the trade group Dairy Farmers of Canada said in 2016.

The losses for the dairy industries in Wisconsin and New York alone – in not having Canada as a market for ultra-filtered milk – could run into hundreds of millions of dollars, according to the National Milk Producers Federation, an Arlington, Va., trade group.

“More broadly, tens of thousands of dairy farmers will be affected by the larger scope of what Canada is doing, which is using pricing policy to offload milk powder in global markets where it will be competing with U.S. exports,” said Chris Galen, afederation senior vice president.”This is truly a national concern.”

For more on this crisis and how it affects Wisconsin’s dairy farmers, visit Milwaukee Journal Sentinel.