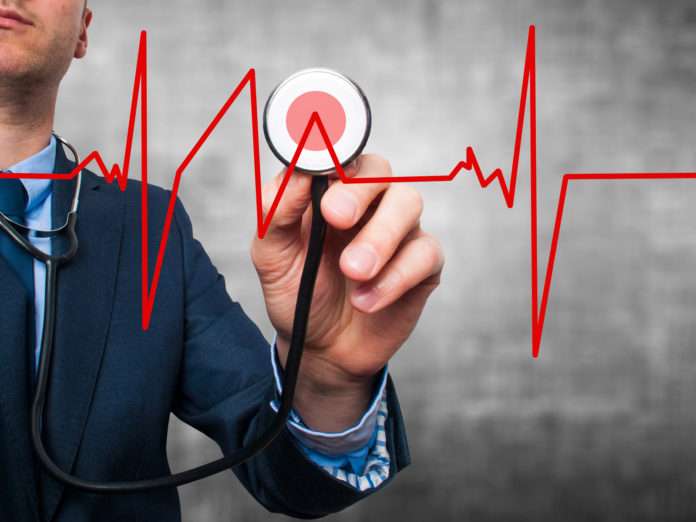 KENOSHA – Just before 8:30 a.m. on Tuesday morning at Kenosha Bradford High School, a student was stabbed.

The victim was flown by Flight for Life to an area trauma center, where he was being treated for life-threatening injuries.

Officials say charges have been forwarded to the Kenosha County District Attorney’s Office for first-degree reckless endangering safety. A decision on whether charges will be filed is expected to come on Thursday or Friday.