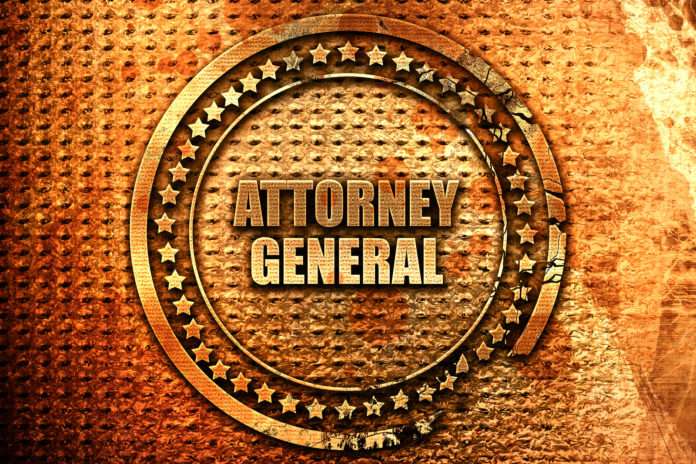 In the announcement on Twitter, Kaul said that the AG’s office shouldn’t play politics. Until recently, Lautenschlager had served on the state’s Ethics Commission, which tracks the campaign finance filings of state candidates like Kaul. On Friday, however, Lautenschlager stepped down from the agency, a move that helps clear the way for a bid from Kaul.

In an interview Monday, Kaul said Schimel has become too focused on challenging actions of former President Barack Obama and hasn’t done enough to protect the environment or consumers, he said.