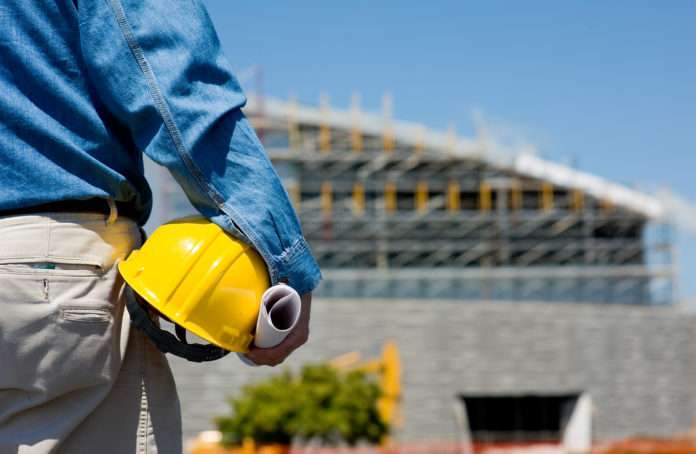 Our American health system might be complicated but Aurora Health Care isn’t showing any signs of slowing down.

The burst of planned construction projects comes after three years of strong profits.

Aurora has reported operating profits totaling $1.3 billion in that time period. Its net income, which includes gains and losses on investments, was slightly higher, totaling $1.4 billion.