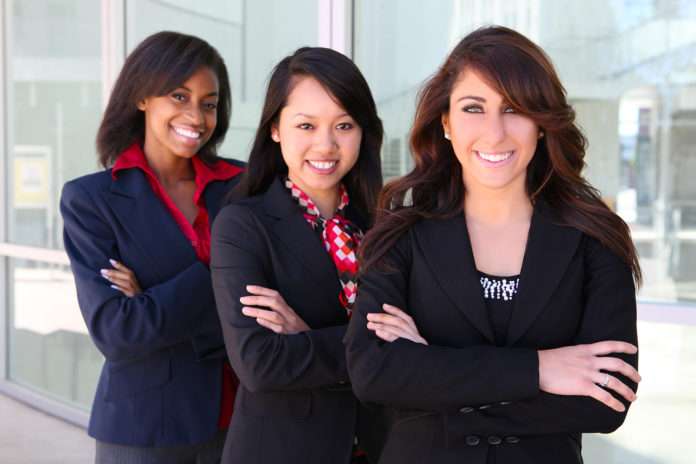 MILWAUKEE – Kashoua “Kristy” Yang, 36, was elected to an open seat for Milwaukee County Branch 47. With her election to the bench, the Oak Creek lawyer broke through several barriers locally and nationally.

“I don’t know that I was confident,” she told the Milwaukee Journal Sentinel, “but I knew what I had to do  — reach out to voters — and I felt good about what I was doing.”

In Madison, Arvina Martin became the first Native American on the Common Council, winning 60 percent of the vote against Bradley Campbell.

“As far as I know, it’s a long-overdue first for Madison,” Common Council President Mike Verveer, who has served on the Council for more than 20 years, said in a message to Madison365.

Tomika Vukovic, 45, is a member of the Glendale-Riverhills School Board and Glendale Planning Commission to claim the title as Alderwoman-elect in Glendale’s District 1. Vukovic defeated Robert Whitaker, who served as alderman since 1997. Vukovic is the first African American woman elected to the position.

For more on these historic victories and other election results, visit Madison365.com and Milwaukee Journal Sentinel.