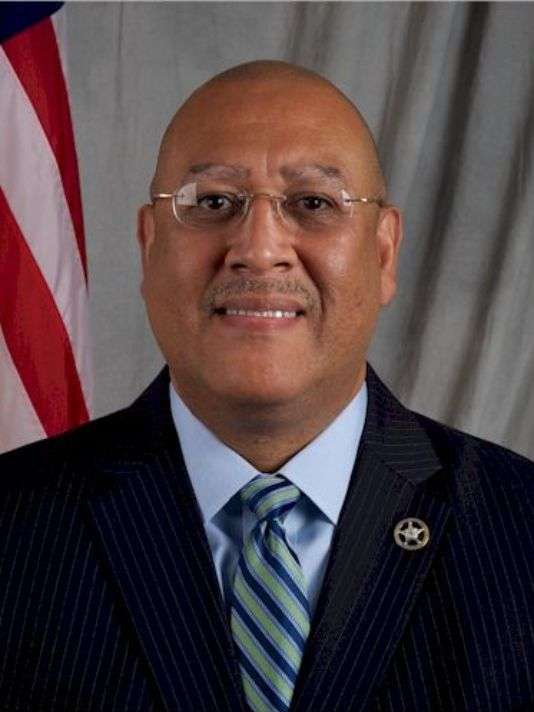 MILWAUKEE- Controversial Milwaukee County Sheriff David Clarke may be replaced by his own former top aide, and observers say that’s what the right-wing sheriff wants.

Kevin Carr, currently the U.S. Marshal for the Eastern District of Wisconsin, plans to apply for County Sheriff if Clarke leaves office for a job in the Trump administration. If Clarke does so, Governor Walker will appoint a new sheriff from a list of applicants.

Daniel Bice at the Milwaukee Journal Sentinel reports on the political consequences:

Lucas, who is already officially registered to run in next year’s Democratic primary for sheriff, has said he plans to apply for the job once Clarke files his resignation letter.

All of this, of course, is contingent on Clarke’s actually leaving. The highly controversial sheriff announced last week that he had agreed to become an assistant secretary for homeland security. But top officials in the agency have yet to confirm the appointment.

Over the weekend, Clarke was accused of plagiarizing portions of his 2013 master’s thesis on homeland security. CNN reported that he failed to properly attribute sources at least 47 times in his thesis.