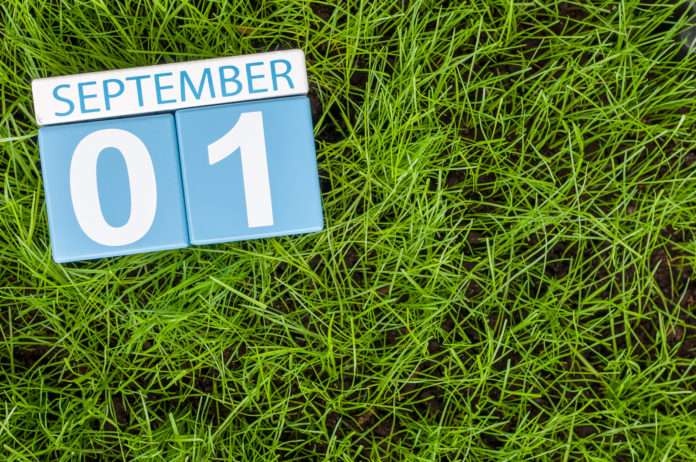 Gov. Walker spoke to a group of students Tuesday saying the tourism industry depends on schools not starting before Sept. 1.

“There is no way it’s going to get through the Legislature,” Walker said. “It’s a moot point.”

In his argument against schools starting earlier, Walker highlighted the tourism industry.

If a tourist area such as Wisconsin Dells loses 10 to 15 days of tourist traffic, “that’s millions of dollars of lost sales tax revenue that could go to education,” he said. “While I empathize with those who raise the issue, the practical reality is that it isn’t going to pass the Legislature.”

Walker defended initiatives to lift the minimum number of class hours for students and distribute $649 million in new money for public schools through categorical aid instead of the equalization formula.

He said the class hours mandate is unnecessary and described it as the logical extension of recent legislation that eliminated a minimum number of school days.