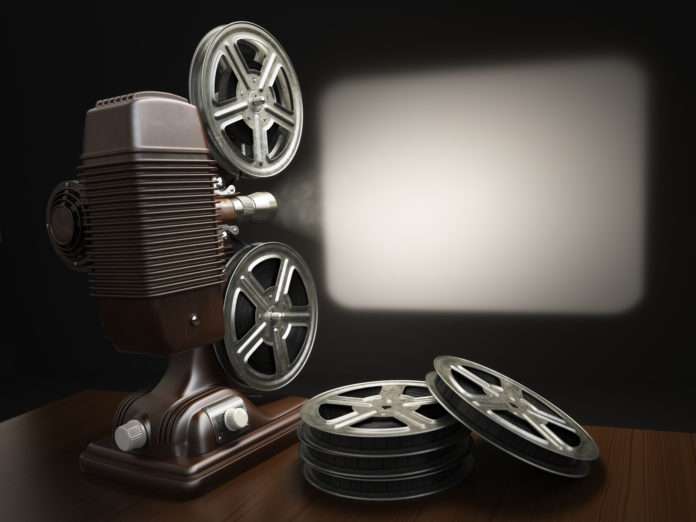 A new season of independent films continues on Friday nights through the summer with the statewide premiere of “The Bear and the Owl” Friday, May 12 at 10 p.m. on Director’s Cut from Wisconsin Public Television (WPT), Wisconsin’s home for independent film.

“The Bear and the Owl” is a heartwarming documentary about the healing power of love, empathy and compassion. In 1986, a teacher in Beloit wrote to the local newspaper requesting cards for one of her students, a young girl about to celebrate her birthday in the hospital. When a complete stranger responded, a friendship began that grew to involve a handmade card every day for two and half years.

Director’s Cut, which airs Friday nights at 10 p.m. on WPT, presents a showcase of independent films – often with Wisconsin connections – that feature a range of genres, from documentary to comedy and drama. Each episode includes a conversation with a filmmaker, followed by a broadcast of their full-length film.

Additional highlights from the new season of Director’s Cut include the small-town thriller “Uncle John,” filmed in and around Lodi, and the documentary “Scout’s Honor: Inside a Marching Brotherhood,” following three young men as they endure the ups and downs of an unforgettable summer with the world-class Madison Scouts drum and bugle corps.

May 12: “The Bear and the Owl” with director Mark Davis and executive producer Jan Jensen

May 26: “Scout’s Honor: Inside a Marching Brotherhood” with director Mac Smith

More films will be announced at a later date.

Archived episodes of Director’s Cut are available to view at wpt.org/directors-cut. Director’s Cut host Pete Schwaba is a stand-up comic and actor who has appeared on HBO, Showtime and Comedy Central. He is director and lead actor of the 2005 film “The Godfather of Green Bay.” He currently lives in Marinette.