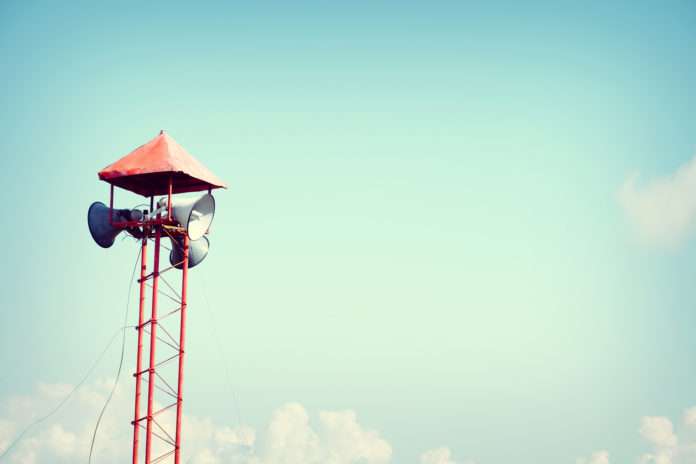 There are many in our nation who live in fear because of the unpredictability of Trump. Recently, he has threatened to eliminate the Corporation for Public Broadcasting. That would have a “devastating” effect on Milwaukee, which has two PBS stations.

Bohdan Zachary, general manager of Milwaukee PBS sat down the the Shepherd Express recently to discuss the legacy and the future of public broadcasting.

According to Zachary, the Corporation for Public Broadcasting provides $2.5 million toward Milwaukee PBS’ annual operating budget of $11 million. “The topic of potential budget cuts is under discussion nationally as well as locally—and also applied to National Public Radio. For some public stations in smaller markets, the cuts to CPB would mean the end. Many stations receive more than half of their budget from the CPB.”

Although Milwaukee’s two public stations, their licenses held by Milwaukee Area Technical College, spent many years quietly building a multi-generational and increasingly diverse audience, they were born in controversy. The Hearst Corporation and other commercial broadcasters fought doggedly through the early 1950s against public television in Milwaukee. The city’s socialist mayor, Frank Zeidler, finally overrode their obstruction with the support of many community groups and the administration of Milwaukee Vocational School, as MATC was then known. Channel 10 finally went on the air in 1957, followed by Channel 36 in 1963.