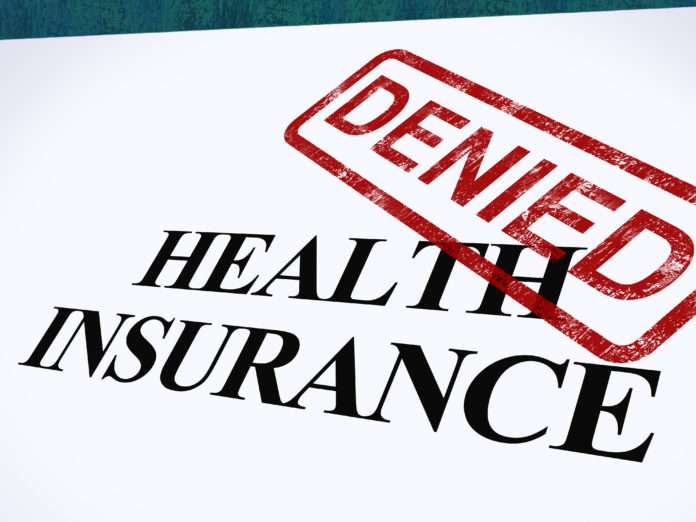 MADISON- Republican lawmakers in the Legislature’s budget committee voted on Thursday in favor of requiring BadgerCare applicants to submit to drug tests. This proposal, among other provisions passed by the Republican-dominated Joint Finance Committee so far, could make Wisconsin the first state to drug test applicants for public health coverage. Though the Governor and other supporters say that this initiative will encourage recipients to move into the workforce, the plan appears to be costly.

The GOP governor says his proposals only apply to able-bodied adults and offer training for the jobless and treatment for those who are on drugs. Critics say they will cost taxpayers more than they save, trigger costly lawsuits and fail to boost the state’s economy the way other investments might.

Sen. Lena Taylor (D-Milwaukee) pointed to the drug testing already happening in Wisconsin Works, or W-2, which aims to move poor people into jobs. As of March, about 1,900 W-2 participants had been screened for drugs, with only nine of those — less than one-half of 1% — referred for treatment and none successfully completing it, according to the Legislature’s nonpartisan budget office.

“That is the track record of this drug testing across the nation. It’s extremely costly and it’s not effective,” Taylor said.