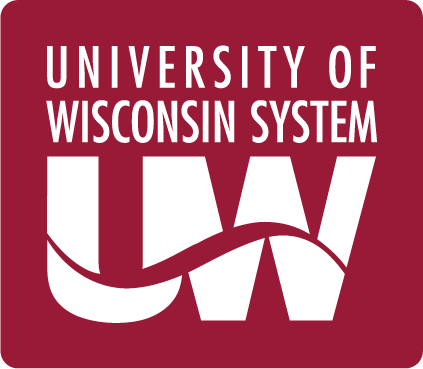 MADISON- The Legislature’s finance committee takes up the UW System budget Tuesday, including his proposed tuition cut for students from Wisconsin. But the state’s Legislative Fiscal Bureau says that this will leave the university system with a $7.5 million shortfall in its budget.

The governor’s budget would also increase state spending on the university system by $35 million to offset the lost tuition revenue, although the nonpartisan Legislative Fiscal Bureau said that would fall about $7.5 million short of covering the overall cost of the tuition cut.

Some GOP lawmakers have suggested the state would be better off spending additional state money on financial aid grants for students who need the help. That’s the approach they took last week when they rejected Walker’s plan to freeze tuition at Wisconsin’s technical colleges.