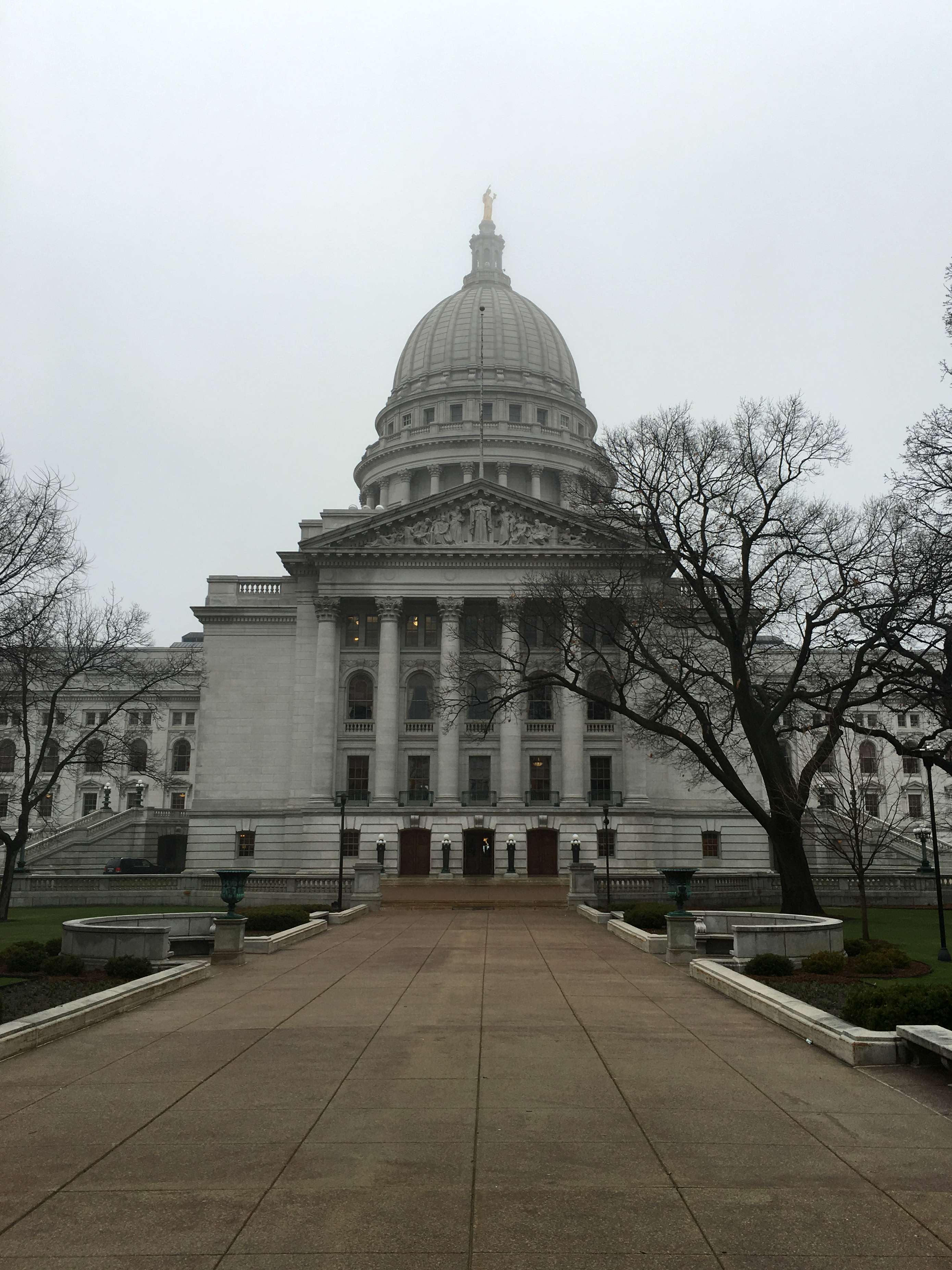 MADISON- Wisconsin’s current budget runs out on June 30th, and at this point, it looks like state Republicans will fail to pass a budget by the deadline. With just a few days left, it will be impossible for negotiation to finish, for the bill to pass through the Assembly and the Senate, and for Governor Walker to sign the bill in time.

The legislature’s failure to pass the bill is striking, especially this year. In past years, delayed budgets have usually come about when the legislature has been divided between the two major parties. This year, Republicans control every branch of Wisconsin state government, and no agreement has been reached.

State officials have already missed their deadline to pass a budget — it’s just that not everyone has realized it yet.

GOP lawmakers and Gov. Scott Walker can still make a respectable showing compared to the budgets passed by previous Legislatures and governors. But it’s too late to pass a bill and get Walker to sign it before the state’s current budget runs out on June 30 — a mere five days hence.

Senate and Assembly leaders have reached a general agreement on increasing funding for rural school districts with small budgets. But there’s still no deal yet on other key disagreements such as transportation and taxes.

“It’s an artificial deadline,” said Assembly Speaker Robin Vos (R-Rochester), who readily acknowledges that the budget will be late. “I’m not worried about it.”

The good news for state residents: When a two-year budget in Wisconsin expires, the state keeps running on its old tax and spending provisions until a new one is passed. That means there’s no reason for panic when the state finds itself without a budget on July 1.

The bad news: There’s no final deal yet on the budget and the Legislature’s budget committee didn’t even meet last week.