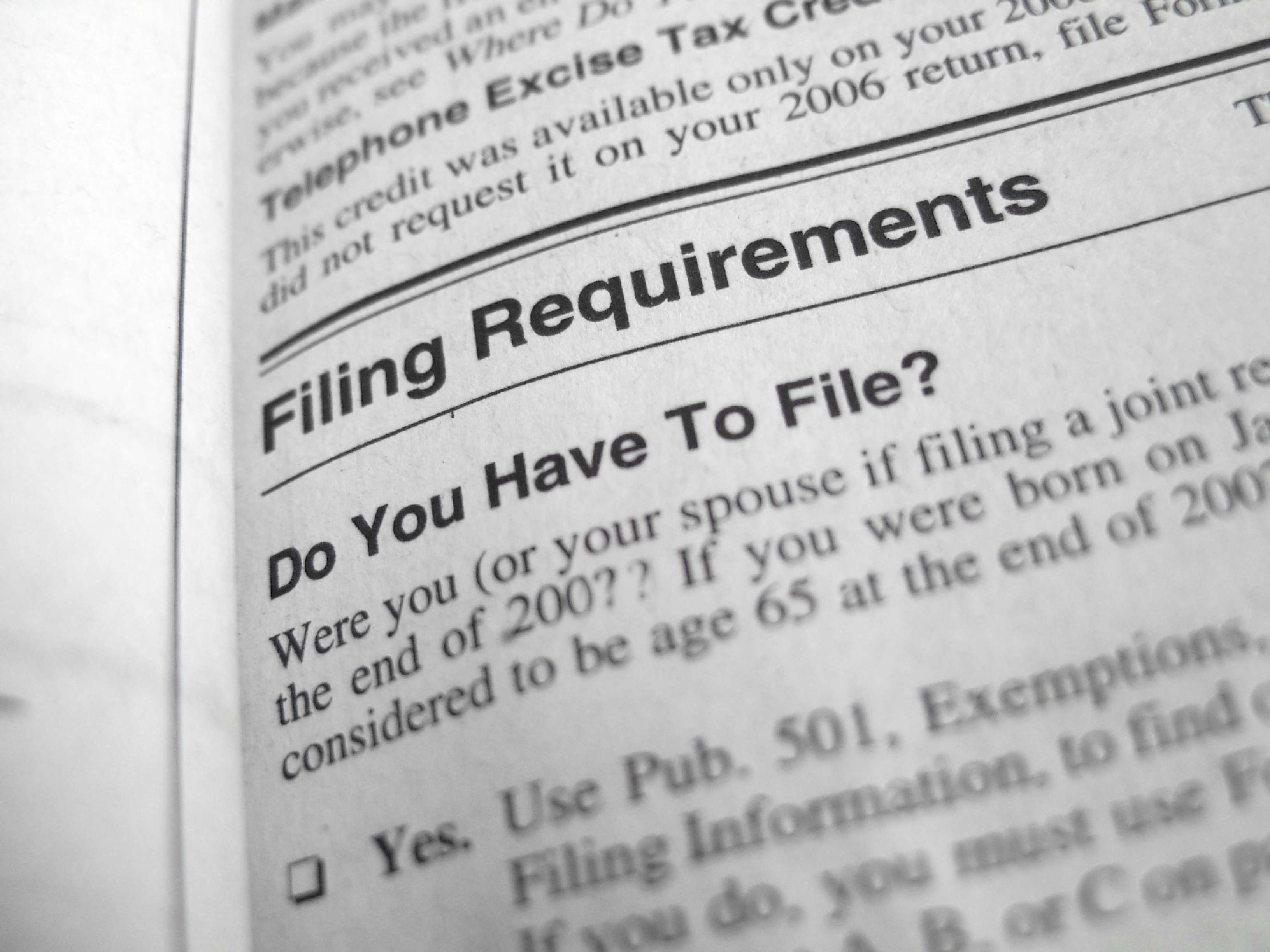 MADISON- Eric Hovde, a millionaire who may be running for Senate in 2018 as a Republican, did not pay any Wisconsin income tax in 2015. Hovde has a history of spending huge amounts of money to run for office. 2012’s Republican primary saw Hovde spend $5 million in a losing effort against former Governor Tommy Thompson.

Potential U.S. Senate candidate Eric Hovde did not have to pay Wisconsin income taxes in 2015, even though the Madison investor is a millionaire many times over.

The developer and banker reported that he did not owe the state any taxes in 2015 after paying a total of nearly $384,000 in the three previous years combined, according to the tax records for potential candidates for senator and governor.

The Milwaukee Journal Sentinel review also found that Democratic businessman and gubernatorial hopeful Andy Gronik paid far less in taxes to the state in 2014 after leaving his chief executive job at two companies amid a lawsuit.

In an interview, Hovde said he would give reporters access to his tax returns if he does run for Senate but is otherwise reluctant to discuss his private finances. He said that he follows the law and that his tax liability is affected by expenses, investment losses and depreciation of real estate.

“Some years you pay an ungodly amount (in income tax) and some years don’t pay as much because you have a big depreciation,” said Hovde, who in 2012 pegged his assets at more than $100 million.