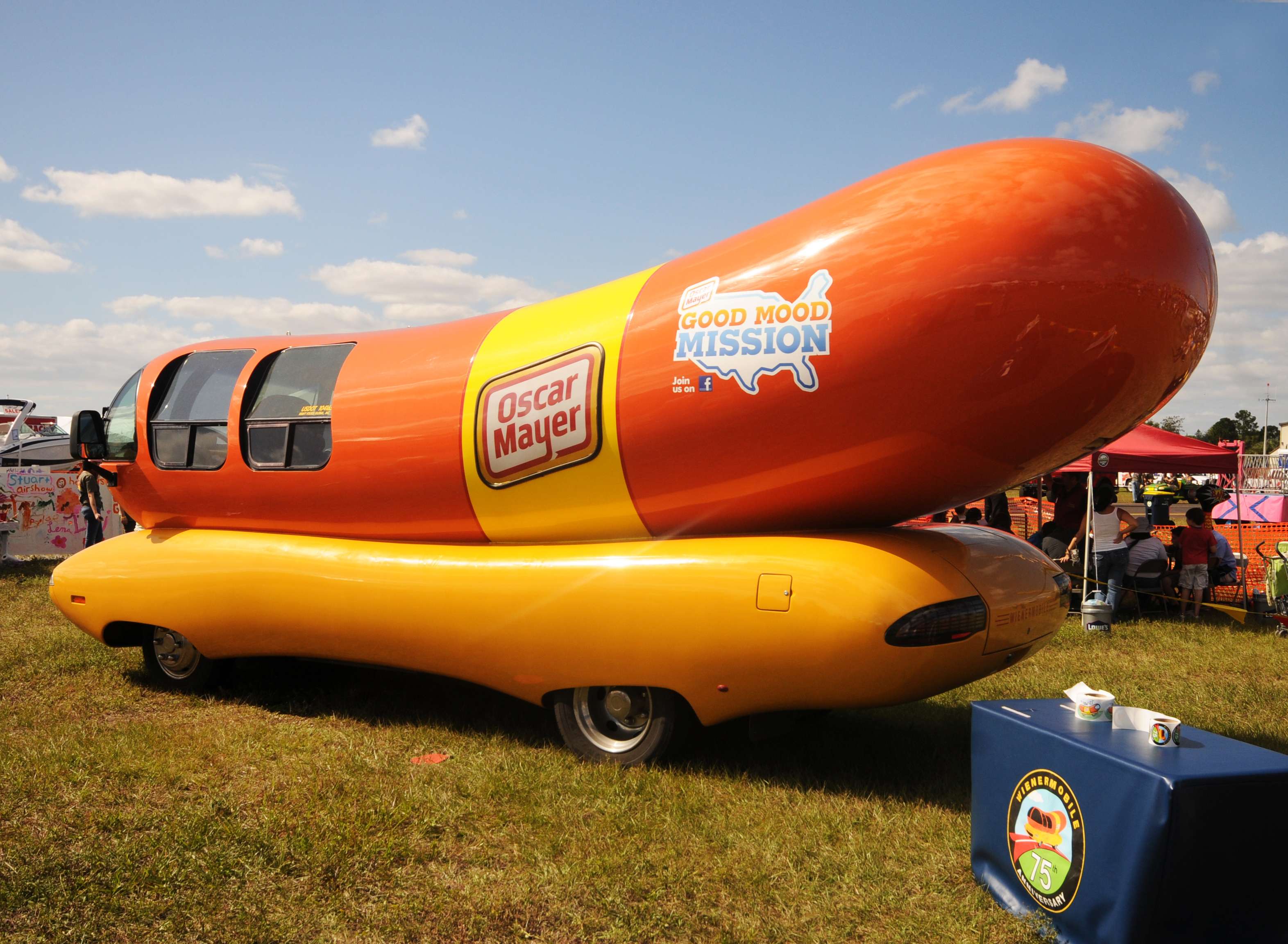 MADISON- Production at the Oscar Mayer factory in Madison finished Thursday. The factory, which has been a source of jobs and a fixture of the Madison community for decades, is shutting its machines off for good. Only 30 employees will remain throughout July to clean up the building and dismantle equipment. Many employees will be leaving with no health insurance or benefits beyond severance pay, including workers who have been with Oscar Mayer for over twenty years.

The last few packages of Oscar Mayer meats will soon come gliding down the conveyor belts at the company’s Madison factory.

Just a couple of hours on Thursday and workers on the last production line still running — thinly sliced ham — will flip off the switches, ending 98 years of manufacturing hot dogs and cold cuts at the Oscar Mayer plant at 910 Mayer Ave., part of the bedrock of the East Side’s economy for several generations.

“It’s a sad day for Oscar Mayer. It’s family and friends,” Mike Carlin, line leader of the remaining production line, said Wednesday afternoon as he headed for the parking lot. “We’ve got one more day, then we’re done.”

Debbie McDougal marked 29 years with the company on Tuesday. “It’s very weird and sad,” said McDougal, a “back end” employee who takes the finished packages off the line and checks to make sure their weight and coding are accurate. [. . .]

Now, all but about 30 of Madison’s Oscar Mayer employees will be out of work by Friday. The final bunch will stick around until the end of July, cleaning the plant and dismantling equipment, said Doug Leikness, president of the union representing plant workers, United Food and Commercial Workers Union Local 538.

McDougal, 49, said she is stunned that she will leave the company without health insurance; she is one year short of the 30 years of seniority needed to get that benefit. “I wrecked my body (for the company) and got no health care,” she said.

Linda Zitzner, who turned 55 this month and is a 20-year employee, said she endured a drawn-out fight with the benefits company to receive the retirement package she earned.

“I’m sad to see Oscar Mayer go, but Kraft was better than Heinz. There’s no feeling of loyalty coming from them,” Zitzner said.

[Mike] Carlin, 48, worked for Oscar Mayer for 23 years, but said he will get no benefits beyond severance pay. 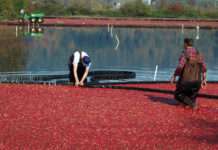 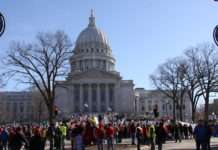