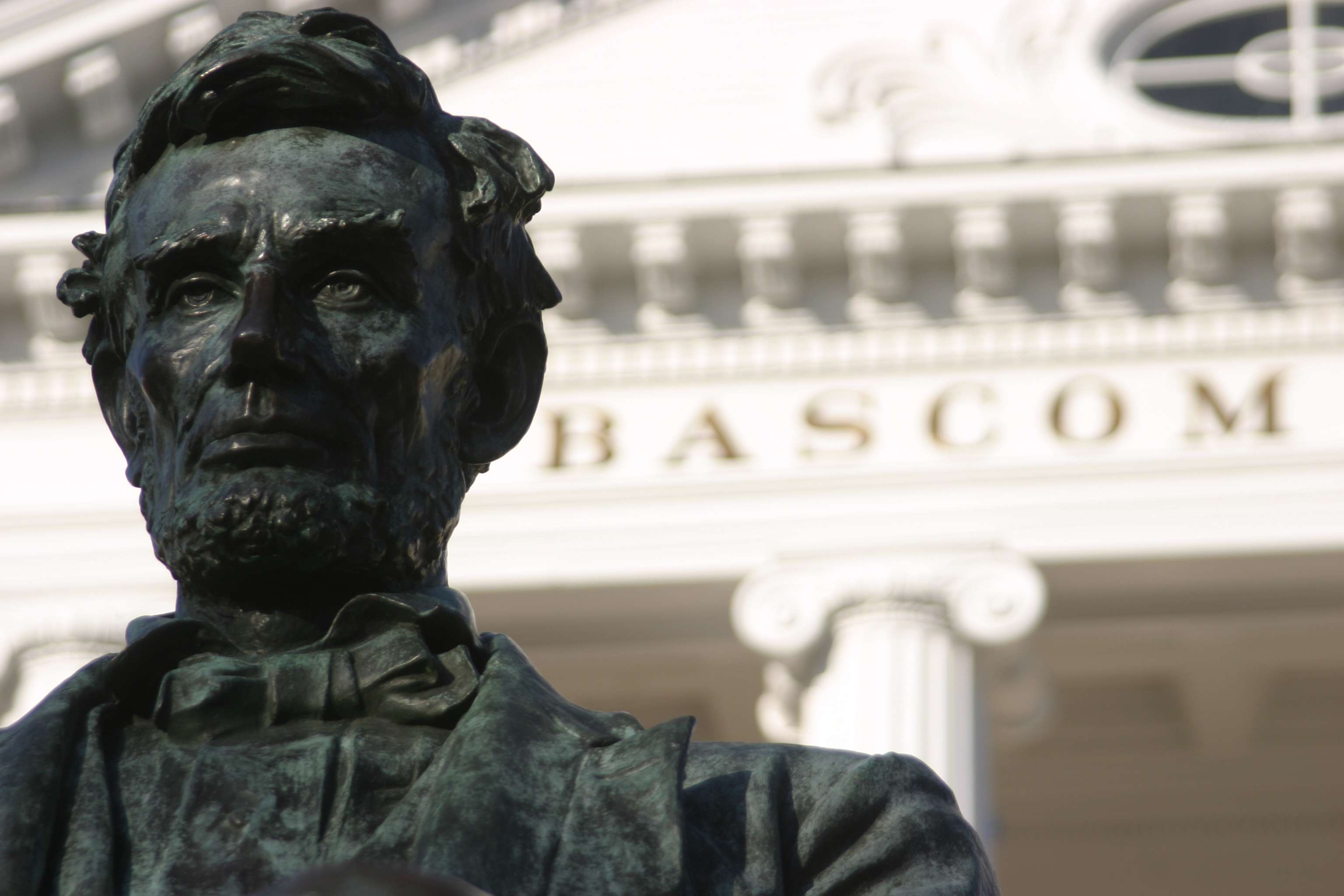 MADISON- The Tommy Thompson Center on Public Leadership, which was designed to promote conservative thought at UW-Madison, is looking more partisan by the day. Members of the Joint Finance Committee, in addition to budgeting for the center, plan to run the center with a seven member leadership board. Four of the seven members would be appointed by leadership in the legislature, essentially giving Republican leadership power to control the center for the foreseeable future.

UW-Madison faculty, including several professors who helped to plan the center, are pushing against this unfair leadership scheme. In a time when gerrymandering ensures that the GOP will control the legislature’s leadership even when Republicans do not win majorities, this leadership scheme serves to remove governance of the center from the university and put it in the hands of the Wisconsin GOP.

While UW-Madison faculty members were involved in planning of the center, a leadership board outlined in the JFC’s May 25 memo “is contrary to the intent of shared governance,” PROFS leaders wrote in a letter sent Tuesday to JFC co-chairs Sen. Alberta Darling and Rep. John Nygren.

The proposal approved by the JFC calls for a seven-member leadership board with majority leaders in the Senate and Assembly – now both Republican — controlling the appointment of four of them. The board would appoint the director of the center.

The make-up of such a board not only violate the intent of state law providing faculty members with “shared governance” rights in the functioning of the university, the PROFS leaders said.  It also “abrogates the rights and responsibilities of the leaders of the new center,” their letter read.

“It is important that the center be treated like other centers at UW-Madison, with full input from the chancellor, faculty and others who have roles defined by State statute and university policies and procedures,” said the letter signed by professors Judith Burstyn, Dorothy Farrar Edwards and Anja Wanner.

The proposed leadership board will raise concerns about academic freedom, said Donald Moynihan, director of the La Follette School of Public Affairs. It was not part of the faculty design for the center, said Moynihan, who was involved in that planning.

Read more at The Cap Times. 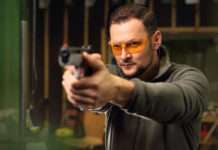