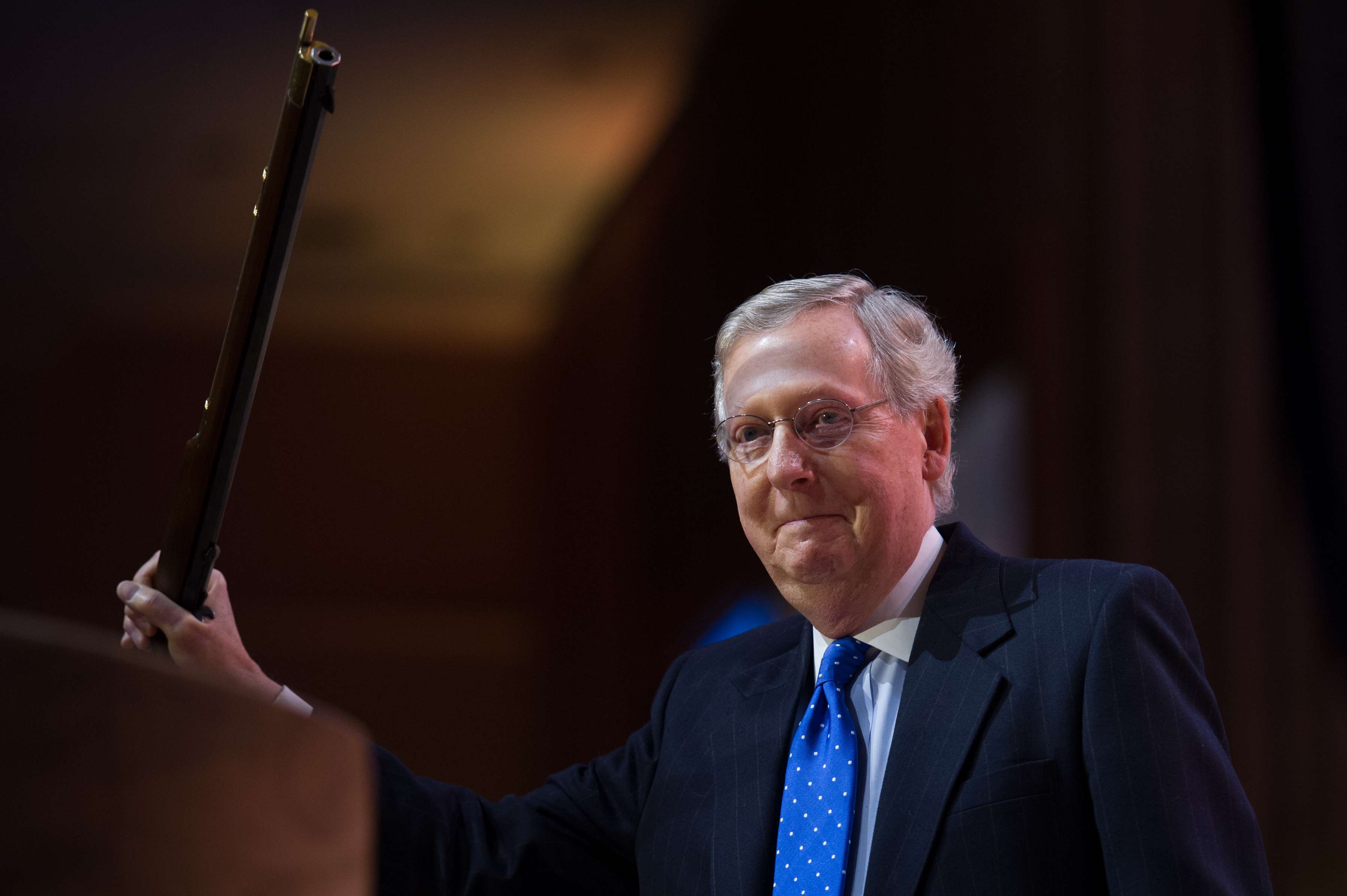 WASHINGTON- The Republican-written Senate health care bill, which was drafted in secret and just recently unveiled, includes provisions which will essentially break Obamacare. The bill repeals all taxes associated with the Affordable Care Act, deep cuts to Medicaid, and an end to the Medicaid expansion in five years.

Yesterday afternoon, The Health 202 scooped the major details of the draft health-care legislation that Senate Majority Leader Mitch McConnell (R-Ky.) wants to bring up for a vote next week. Like the House bill passed in May, the Senate version would put big dents in the Affordable Care Act, repealing just about all of its taxes, pulling back on Medicaid expansion and ditching the individual mandate to buy coverage and the employer mandate to offer it.

But the Senate bill contains three elements McConnell is betting will win over a half dozen or so moderates who remain skeptical but whose votes are crucial to overall passage (remember: the majority leader needs only 50 votes since arcane budget rules are being applied to the measure, meaning he can lose just two Republicans). McConnell’s draft, hashed out behind closed doors, basically retains Obamacare’s insurance subsidy structure — with just a few tweaks — takes a gentler approach than the House bill in the short-term to Medicaid expansion, and wouldn’t allow states to opt out of key protections for patients with preexisting conditions.

The idea, aides and lobbyists say, is to provide a softer landing for people at lower ends of the income spectrum than under the House bill. That measure based the subsidies only on age and didn’t peg them to actual premiums, resulting in estimates of dramatic cost spikes for some Americans and prompting a heavy onslaught of public criticism that spooked many House moderates.

GOP health bills would lower taxes on the rich